Culled from the Norton Simon’s collections, the more than 60 artworks presented in the exhibition include paintings, drawings, prints and sculptures from throughout Europe and Latin America, some of which have rarely been exhibited. 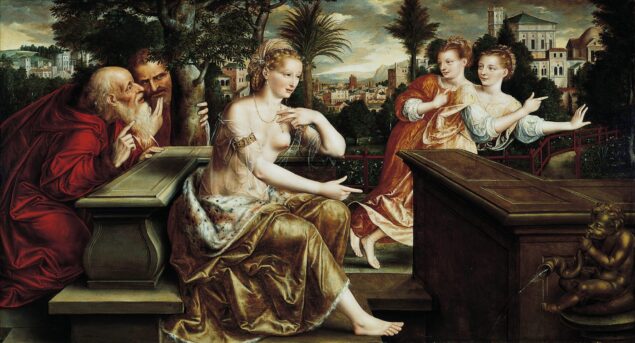 The Expressive Body is organized around two major themes: “Love and Suffering” and “Accessing the Divine.” Within these sections are art objects that were created to be experienced in multisensory ways, including sculptures meant to be caressed, prints that were handled and even sacred images that were kissed (although not permitted today in a museum setting). Indeed, medical theory during this era suggested that even gazing at representations of beautiful lovers could have physical consequences, leading to the conception of handsome and healthy children, whereas spiritual practice could involve meditating on the portrayal of a tortured martyr in order to empathetically feel his or her torment. 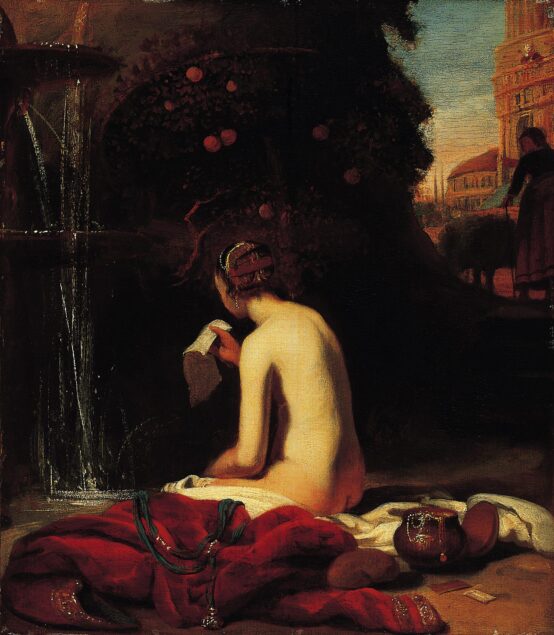 When presented together, the objects in The Expressive Body: Memory, Devotion, Desire (1400­–1750) reveal the historical potency of the represented body to move the mind through the flesh, and they invite us to examine our own responses to these works today. The exhibition is organized by Assistant Curator Maggie Bell and is on view in the Museum’s lower level exhibition galleries from October 15, 2021, through March 7, 2022. A series of events and programs will coincide with the exhibition.

Information from the museum, 23 February 2021