In celebration of the tricentennial of the city that bears his regal title, NOMA will present an exhibition of selections from the magnificent personal collection of French nobleman Philippe II, the Duke of Orléans. This international loan exhibition will bring together masterpieces by Veronese, Valentin, Poussin, Rubens, and Rembrandt that formerly graced the walls of the Palais Royal in Paris. 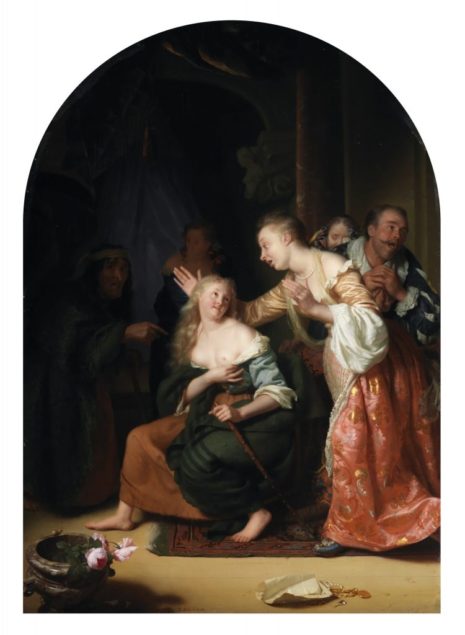 The quality of the Orléans Collection was universally praised during Philippe II’s lifetime and its stature is attested by the astounding 772 paintings inventoried at his death. Although originally bequeathed to the duke’s heirs, in the 1790s the family hastily sold the collection to raise money during the French Revolution. The subsequent sales became a watershed event in the history of collecting and museology. The exhibition and its accompanying scholarly catalogue will explore exceptional aspects of the collection through four guiding themes: the Palais Royal and its grand redecoration as a center for the arts and exchange in Paris; the diplomatic and personal display of the collection in public and private spaces; the Duke of Orléans’ personal taste and psychology as a collector; and the fame and impact the collection had for contemporary visitors, artists, and collectors in Paris.