The Tudors: Art and Majesty in Renaissance England

England under the volatile Tudor dynasty was a thriving home for the arts. An international community of artists and merchants, many of them religious refugees, navigated the high-stakes demands of royal patrons, including England’s first two reigning queens. Against the backdrop of shifting political relationships with mainland Europe, Tudor artistic patronage legitimized, promoted, and stabilized a series of tumultuous reigns, from Henry VII’s seizure of the throne in 1485 to the death of his granddaughter Elizabeth I in 1603. The Tudor courts were truly cosmopolitan, boasting the work of Florentine sculptors, German painters, Flemish weavers, and Europe’s best armorers, goldsmiths, and printers, while also contributing to the emergence of a distinctly English style. This exhibition will trace the transformation of the arts in Tudor England through more than 100 objects—including iconic portraits, spectacular tapestries, manuscripts, sculpture, and armor—from both The Met collection and international lenders. 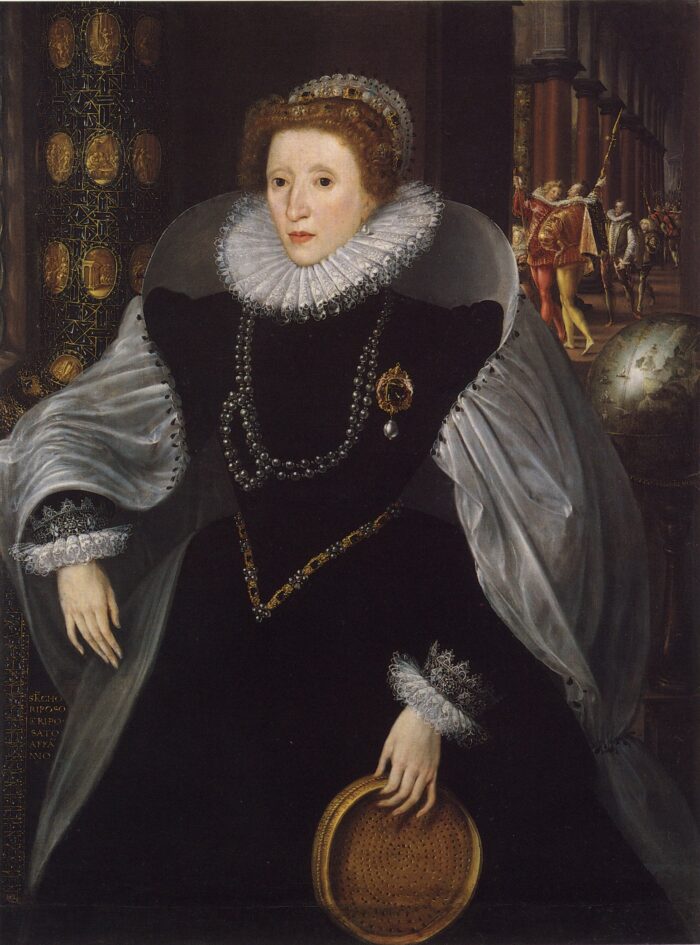 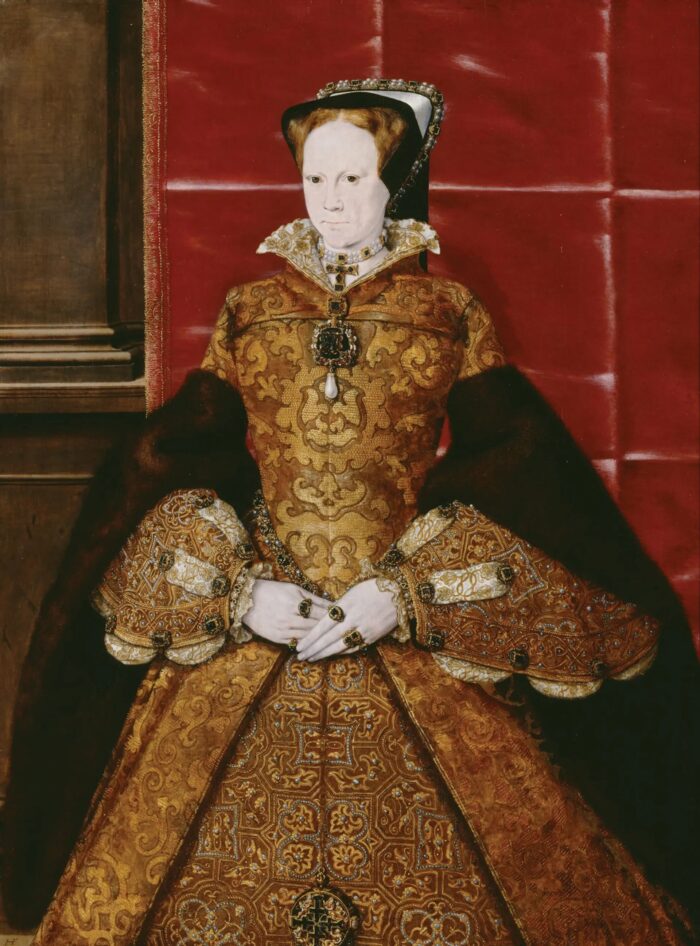 The exhibition catalogue is edited by Elizabeth Cleland and Adam Eaker with contributions by Marjorie E. Wieseman and Sarah Bochicchio, and is published by Yale University Press. The exhibition is organized by The Metropolitan Museum of Art and The Cleveland Museum of Art, in collaboration with the Fine Arts Museums of San Francisco (FAMSF). It is on view in Cleveland from 26 February to 14 May 2023 and at FAMSF from 24 June 2023 to 24 September 2023.