Theodoor Van Loon: A Caravaggist Painter between Rome and Brussels

Theodoor van Loon (1581/82-1649) was one of the first painters in the Southern Netherlands to be heavily influenced by Caravaggio’s work and style. Like his contemporary Rubens, he was inspired by the Italian masters, developing his own powerful and unique style. Van Loon was one of the most prominent painters of his generation, executing prestigious commissions for the court of the Archdukes Albert and Isabella and for various religious orders and churches in Brussels and the surrounding region. Over time, his work and career were overshadowed however. Nowadays, the work of the Brussels master is no longer well known. By joining forces, BOZAR and the Royal Museums of Fine Arts Belgium want to reverse this evolution. This very first exhibition on Van Loon’s work highlights his exceptional talent, giving visitors the opportunity to (re)discover this unique artist. 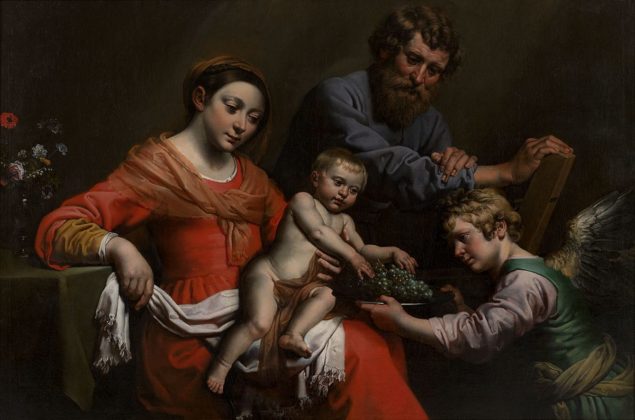 Van Loon’s powerful, original Baroque style still makes a strong impression on us today because of its majestic, almost three-dimensional vivid figures, modelled by the light and shadows around them. Like Barocci and Caravaggio, he created compositions with larger than life figures, with sweeping gestures and full faces. In the same vein as the artists from Bologna, Van Loon’s compositions are well organised, with a distinct colour palette, but he also pays great attention to texture and ornamentation, like the artists of the North. Van Loon’s work is mainly of a religious nature, and like Rubens he was a painter of the Counter-Reformation, executing commissions for churches in and around Brussels as well as for the Basilica of Our Lady of Scherpenheuvel. 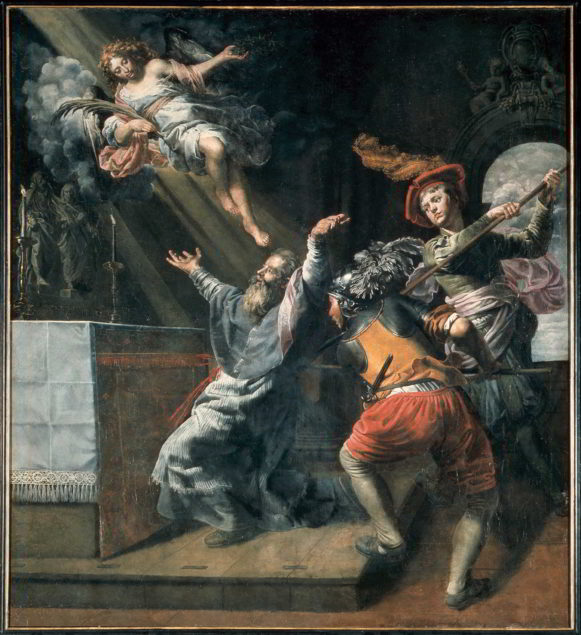 The exhibition will feature around fifty works, including representative paintings, prints and a drawing by Van Loon as well as a selection of works of painters who influenced him including Barocci, Ludovico Carracci and various Caravaggists, or artists he influenced in turn. The works were loaned from various international museums (Louvre Paris, Gallerie degli Uffizzi, Kunstmuseum Basel, Rijksmuseum Amsterdam, Musée national d’histoire et d’art Luxemburg), Belgian museums (Royal Museums of Fine Arts Belgium, M-Museum Leuven…) and various international private collections and churches.

After Brussels, an adapted version of the exhibition will travel to the Musée national d’histoire et d’art in Luxembourg.