Information from the museum, 18 January 2011

The paintings, on loan from Sweden, The disobedient prophet (ca. 1630) by Lambert Jacobsz and The tribute money (ca. 1631) by Jacob Adriaensz Backer, will be displayed together with The supper at Emmaus, a painting from the collection of the Kadriorg Art Museum, and the three will form a separate case-study presentation.

This is the first time the two museums – the Swedish National Museum and the Art Museum of Estonia – have worked in cooperation. The presentation has been assembled in the framework of the Trans-European Collection Mobility Project (www.lending-for-europe.eu).

The reason for bringing the paintings together is connected with defining the author of The supper at Emmaus. The Art Collector Johannes Mikkel, who donated the painting to the museum in 1997 was convinced that it was a masterpiece by Diego Velázguez that he had discovered. After the conservation treatment and technical examinations that were carried out in 2007–2010, the painting was ascribed to the 17th century Dutch master Lambert Jacobsz and his studio. The Lambert Jacobsz painting in the Swedish National Museum, which is now on display here, served as one of the key works in this attribution.
The Tribute Money by Jacob Adriaensz Backer, which also bears some stylistic similarities to the Kadriorg painting, was painted when the young artist worked at the studio of Lambert Jacobsz in Leeuwarden and was influenced by the art of the master. 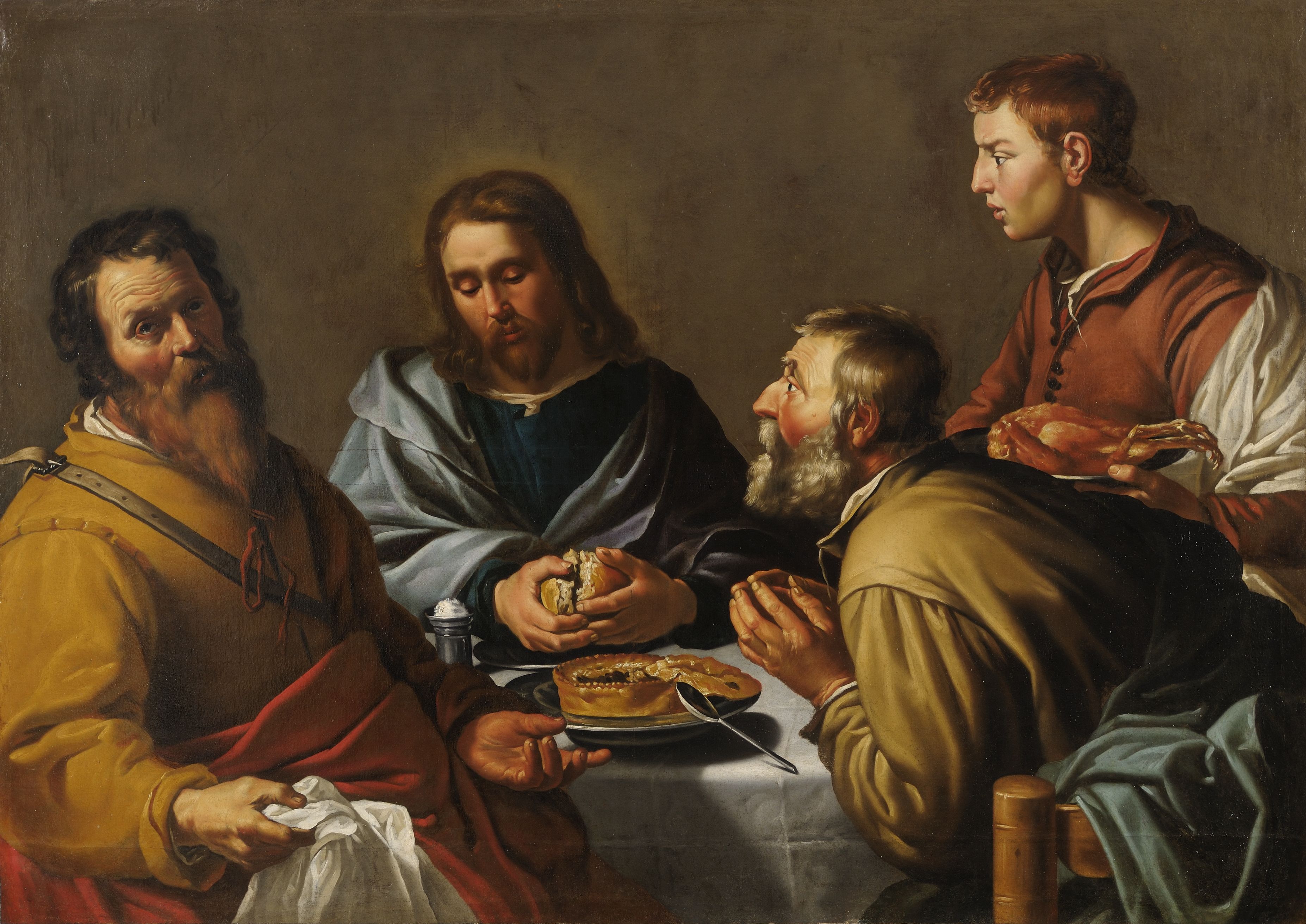 The presentation of the three paintings side by side offers the audience a chance to take part in art historical research – to detect the similarities and differences in the three paintings, which are artistically closely related to each other, with their own eyes.
All three paintings also demonstrate the fashion of the art of Peter Paul Rubens and the Caravaggisti in the 17th century Netherlands.

In conjunction with the presentation, on 9 April at 15:00, Peter van den Brink will give a public lecture at the Kadriorg Art Museum. The title of the lecture is A well-hidden master painter – the young Jacob Backer in Lambert Jacobsz’ workshop.

Peter van den Brink is an internationally renowned art historian, specialising in the Netherlandish art of the 16-17th century.
In his presentation, Peter van den Brink will concentrate on the early period of Jacob Adriaensz Backer (1628–1632), an outstanding portraitist and history painter of his time, when he worked at the studio of Lambert Jacobsz in Leeuwarden.

The lecture is in English.

As an art historian, Peter van den Brink pays particular attention to the technical side of artworks. His art historical survey is designed to widen the traditional limits of art history and also revise the old art canon. The exhibitions displaying such research that he has curated – De firma Breughel (2001–2002), ExtravagANT! (2007) and Jacob Adriaensz Backer (1608/09–1651) (2008) – have gained a great deal of international attention from specialists, yet they have also been well received by the general public.

Since 2004, Peter van den Brink has been the director of the Aachen City Museums, and previously worked as the chief curator of the Bonnefantenmuseum in Maastricht.