Powerful emperors, flamboyant aristocrats and well-to-do citizens. Never before have so many European Renaissance portraits been brought together in the Netherlands. In the autumn of 2021, more than a hundred international masterpieces by famous artists such as Holbein, Dürer, Memling and Veronese will be on display in the exhibition Remember Me. Throughout the fifteenthth and sixteenth centuries, increasing numbers of people had themselves immortalized by the artists of the day. Remember me is about ambition, longing, loss – and how people want to be remembered.

Remember me is the first ever major exhibition of international Renaissance portraits in the Netherlands. One of the highlights of the exhibition is Portrait of a Young Woman, painted around 1470 by Petrus Christus and now held by the Gemäldegalerie in Berlin. Other works have been loaned by museums such as the Kunstmuseum Basel, the National Gallery in London, Museo del Prado in Madrid, and the National Gallery of Art in Washington. 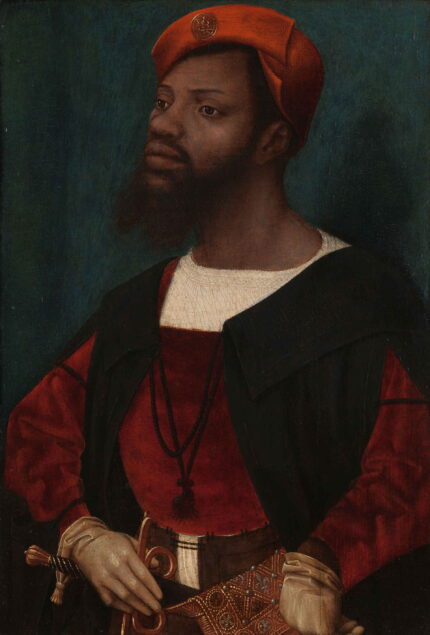 Since antiquity, the most important function of the portrait has been the preservation of the memory of their subjects. With the first great blossoming of portraiture in Europe around 1500, artists and their patrons, whether north or south of the Alps, drew on this notion. No matter how great the regional differences, the common denominator is plainly the human need to remember.
Then, as now, the sitters were keen to be presented in the most favorable manner possible. All aspects of the composition – the facial expression, symbolism, pose, background and clothing – were carefully planned out. Where the one prioritized beauty, the other focused on exuding authority. Charles V, Holy Roman Emperor, for example, emphatically highlighted his power around 1553 by having himself immortalized as a Roman Emperor. And in 1555, Maarten van Heemskerck presented his ability confidently in a self-portrait. Remember me sheds light on how people wanted to be seen, in themes such as beauty, authority, ambition, love, family, knowledge and faith. 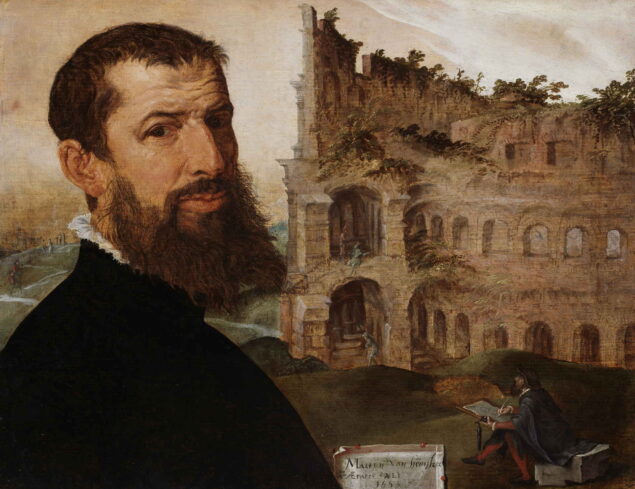 Remember me brings together portraits from museums all over Europe and the United States. Portrait of a Young Woman is a masterpiece of the Northern Renaissance, painted by Petrus Christus around 1470. This highlight of the Gemäldegalerie collection will be out on loan from the Berlin museum for the first time since 1994. Museo Civico d’Arte Antica, Palazzo Madama in Turin is loaning Antonello da Messina’s 1476 work Portrait of a Man. The funeral monument of Isabella van Bourbon from the Antwerp Cathedral of Our Lady was made by Jan Borman the Younger and Renier van Thienen in 1475-76. This effigy will be reunited with the accompanying Pleurants, or ‘weepers’, in the Rijksmuseum (on loan from the municipality of Amsterdam). Two works by Albrecht Dürer have been loaned for the exhibition: his 1508 work Portrait of an African man from the Albertina in Vienna and Portrait of a Young Woman in Prayer With Her Hair Down (1497) from the Städel Museum in Frankfurt. The Kunstmuseum Basel is loaning several works, including the 1516 Double Portrait of Jakob Meyer zum Hasen and_ Dorothea Kannengießer_ by Hans Holbein the Younger. The National Gallery of Art in Washington has loaned Jan Gossart’s Portrait of Jan Jacobsz Snoeck, painted around 1530. Sofonisba Anguissola’s Self-Portrait (ca. 1556) will be loaned from Muzeum-Zamek w Łańcucie, Łańcut in Poland.