Vermeer and the Dutch Interior is a major loan exhibition organised by the Museo Nacional del Prado, Spain’s premier museum. It brings together nine works by the celebrated artist Johannes Vermeer, whose small output of only 35 known paintings is dispersed in various collections in Europe and America. Amongst the paintings on loan to the Prado is Vermeer’s Girl reading a letter at an open window from the Gemäldegalerie Staatliche Kunstsammlungen in Dresden, a painting that has not travelled since 1984. The exhibition comprises 41 paintings, including six by Gerard ter Borch, six by Pieter de Hooch and seven by Gabriël Metsu, all contemporaries of Vermeer. Madrid will be the only venue for this enlightening exhibition.

The aim of Vermeer and the Dutch Interior is to contribute to a better understanding of the art of Vermeer by analysing his paintings of domestic life related to works of the same genre by his contemporaries. Previous major exhibitions devoted to Vermeer either focused only on the artist as in Johannes Vermeer (National Gallery of Art, Washington; Mauritshuis, The Hague, 1995-96) or the artist and his more immediate circle as in Vermeer and the Delft School (Metropolitan Museum of Art, New York; National Gallery, London, 2001). This exhibition concentrates on interior paintings by both Vermeer and his celebrated colleagues from all over Holland, among them Gerard ter Borch, Pieter de Hooch, Gabriël Metsu, Gerrit Dou, Jan Steen and Emanuel de Witte. By presenting paintings by Vermeer of specific themes (interiors with women, for example) alongside works of the same subjects by other artists, the exhibition will show how Vermeer’s art differed from that of his contemporaries thereby highlighting its special character.

There are no works by Vermeer in any Spanish collection and only a few exhibitions in Spain have been devoted to the works of the great 17th-century Dutch masters. The Prado is particularly grateful to the lenders of the works in this exhibition without whose collaboration such a show could not be staged. Leading museums in Europe and the United States have generously loaned 41 works of the highest quality. These include some of Vermeer’s most important paintings such as The Art of Painting from the Kunsthistorisches Museum, Vienna, Woman holding a Balance from the National Gallery of Art, Washington, Young Woman with a Water Pitcher from the Metropolitan Museum of Art, New York, and Woman with a Pearl Necklace from the Gemäldegalerie Staatliche Museen of Berlin. Amongst the works by other Dutch painters will be Woman writing a letter by Gerard ter Borch whose work greatly influenced that of Pieter de Hooch and Gabriël Metsu; Young Woman at her toilet by Gerrit Dou, Rembrandt’s pupil, and Woman with a Child in a Pantry by de Hooch, one of the most accomplished painters of scenes of everyday life, generally featuring full-length figures. 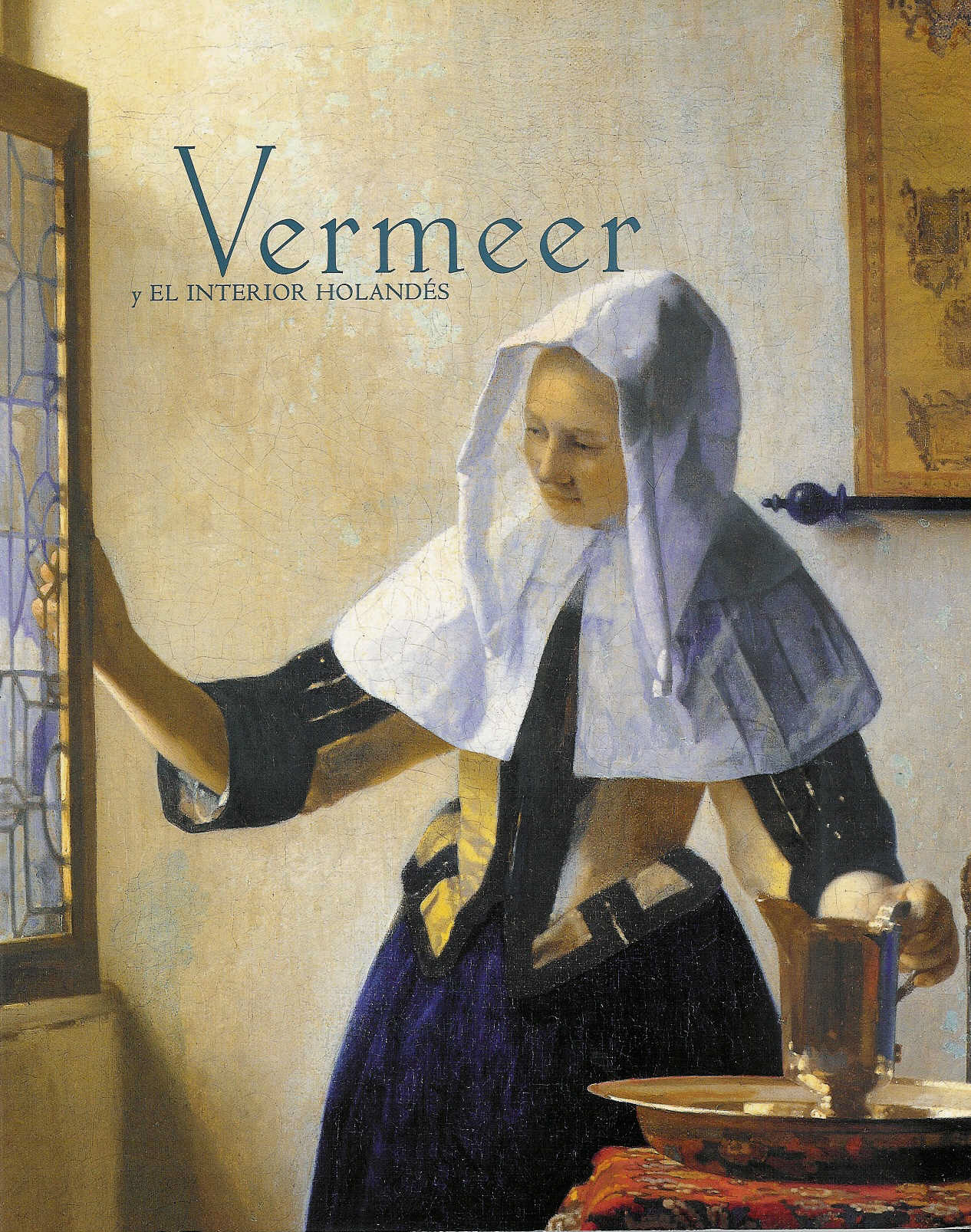 Sponsored by BBVA, one of Spain’s leading private banks.