The exhibition presents the world of music in fine art, from the Renaissance to the present day. The unique display Vivat Musica! will show how the relationship between music and fine art changed over the course of five hundred years in artworks depicting mythological or Christian themes in the Renaissance and Baroque periods, such as portraits of prominent musicians or composers, or in works that integrated musical principles in the 20th century. Music appears in fine art in various genres and contexts – in the Baroque, for example, as depictions of open-air concerts accompanying magnificent garden banquets of aristocratic society. In 19th-century art, the theme is linked with the national revival movement or decadent moods at the turn of the 19th and 20th centuries. In the 20th century, cubist painters added musical instruments to their still lifes, and today’s artists work directly with sound or its graphic rendering. The exhibition will feature artworks by prominent artists, such as Josef Václav Myslbek, Josef Mánes, Emil Filla and František Kupka. 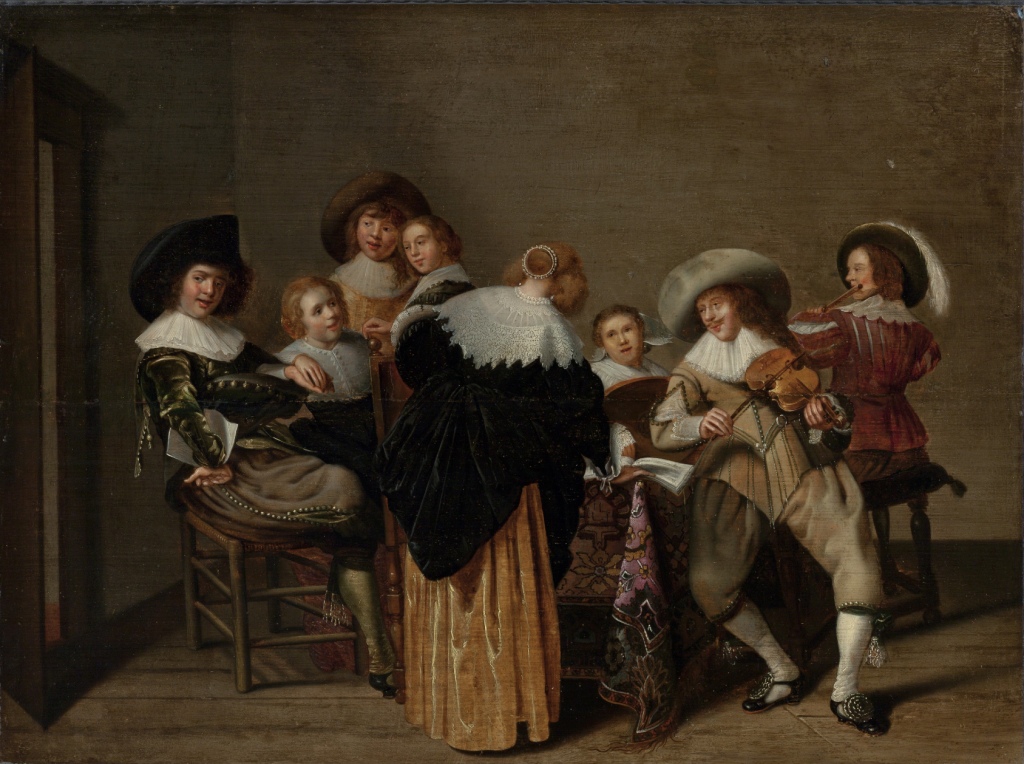