Dutch art of the seventeenth century fascinates the public to this day. Artists also admired the masterpieces of this period. The Oldenburg court painter Johann Heinrich Wilhelm Tischbein (1751-1829) – known to many as “Goethe Tischbein” – had a particular soft spot for Dutch and Flemish painting.

From 25 September 2021 to 9 January 2022, the Landesmuseum für Kunst und Kulturgeschichte Oldenburg will present the diversity of seventeenth-century Dutch art with the special exhibition “Excellent Dutchmen!” The show brings together landscapes, genre scenes, portraits and still lifes by masters such as Jacobus Vrel, Rembrandt and Jan van Huysum, among others. 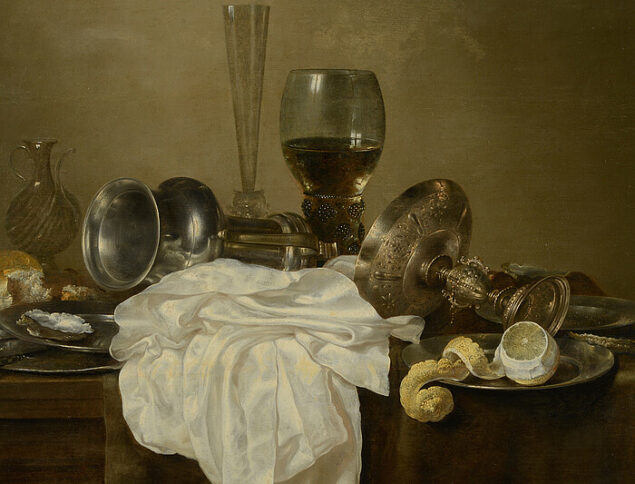 Together with the Oldenburg court painter Tischbein, visitors go on a journey into the past. Seen through his eyes, the works, their contexts and stories come to life. At the same time, the show is dedicated to the reception of these masterpieces in the late eighteenth century – some one hundred years after their creation. In the process, the exhibition also sheds light on the international art market of the time, with spectacular art auctions and special trends surrounding the collecting of Dutch art.

Tischbein appreciated the bravura painted art with its diverse themes. He copied the masterpieces and imitated the Dutch manner. His favorite was Rembrandt, who had not yet been rediscovered at that time. In addition, he collected Dutch art himself and sold his collection of paintings to the Duke of Oldenburg, Peter Friedrich Ludwig. The individual and intensive examination eventually led Tischbein to the surprising conclusion that the Dutch artistically outshone even the Italians, who were considered unsurpassed. And not only Tischbein painted like the Old Masters, but also other contemporaries were inspired by them. While the German Hollandists spurred Dutch fashion in the eighteenth century with their works, numerous reproduction engravings ensured that motifs, works and artists from the northern and southern Netherlands became known throughout the world.

The exhibition is curated by Stephanie Rehm.