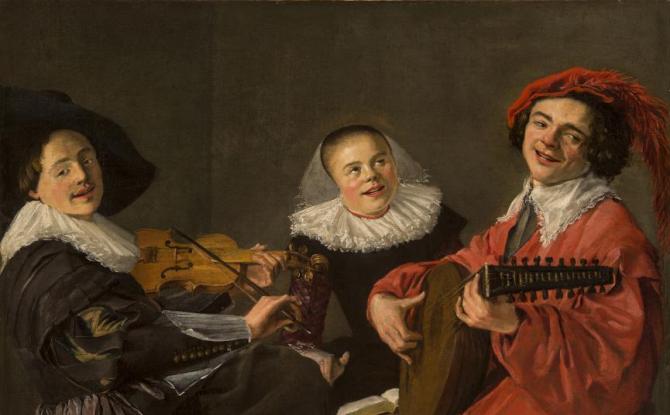 The Dutch Golden Age was a period of unprecedented economic growth. A rising middle class of wealthy merchants fueled the demand for paintings and prints of still-lifes, portraits, and scenes of everyday life. Becoming an artist during this time was often part of the family business, for both men and women. While women faced more obstacles than their male counterparts did, this exhibition reveals that women of this era not only succeeded but also excelled as artists, pushing the boundaries of what was possible in art and in life. 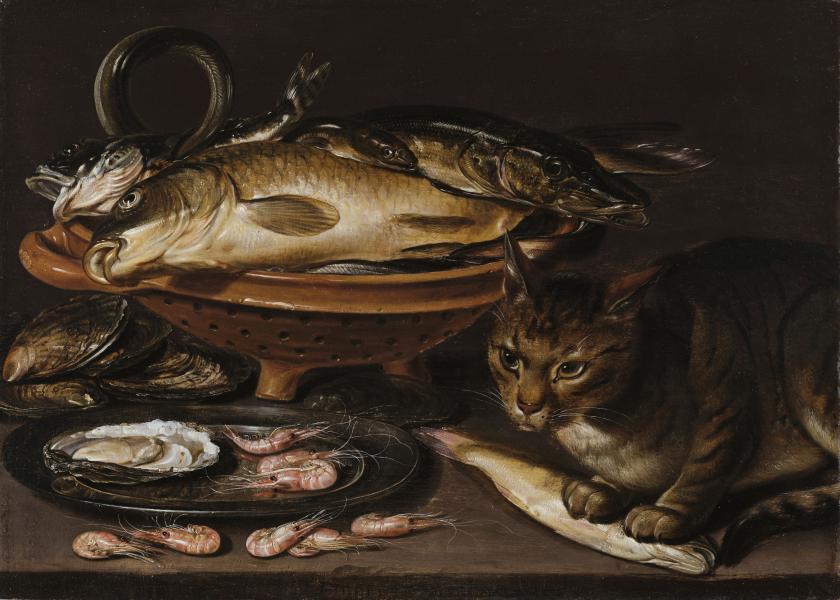 Clara Peeters (1594-?), Still Life of Fish and Cat after 1620
National Museum of Women in the Arts, Washington

Considered individually, the stories of the women represented in this exhibition reveal that there was not just one path to becoming an artist, nor was there only one model for success. Some trained with fathers or brothers, some apprenticed with independent masters, and some learned from other women. Marriage and family responsibilities hindered some artists at times, while others flourished in their careers despite having many children. Taken together, the works by these artists demonstrate their talent in a variety of genres—from still lifes to scenes of everyday life to botanical illustrations—as well as a range of mediums. Through a wider view encompassing each artist’s individual struggles and triumphs, a clearer and more nuanced picture of women artists during the Dutch Golden Age comes into focus.

Works in Women Artists of the Dutch Golden Age are drawn primarily from NMWA’s collection. Loans to the exhibition include rare books that testify to the international renown of these innovative artists.

National Museum of Women in the Arts