Work, pray and admire: A new view on art and Calvinism

400 years Synod of Dordt – In 1618/1619, Dordrecht, or Dordt as it was referred to in English at the time, was the center of Calvinist Europe for six months. More than a hundred professors, politicians and clergymen from the Netherlands and abroad met in Dordrecht for a unique church assembly. This Synod of Dordt had far-reaching consequences for the Dutch Republic’s national politics, church life and culture. The Canons of Dordt for instance, were drafted to lay down a strict religious course. It was also decided to order the first official Dutch translation of the Bible, the Statenvertaling (States Translation). The Synod reinforced the position of Calvinism in the Republic all along the line. For more on the Synod, see  www.synode400.nl 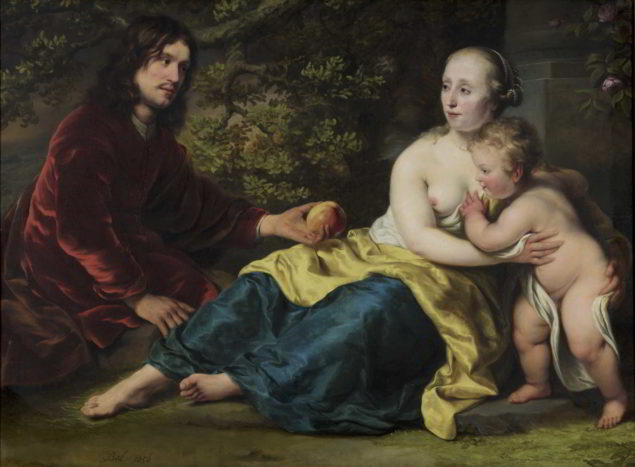 Starting in the 17th century – the Dutch Golden Age – the Republic’s political elite consisted of Calvinists. They displayed their wealth and social status with large mansions, stylish interiors and splendid art. However, art and Calvinism, do they really match? Calvinism is rather associated with frugality, austerity and thriftiness, whereas art links up with prosperity and luxury. What was the real nature of the relationship between the Calvinists and art?

The exhibition Work, pray and admire unravels stereotypes of art and Calvinism and refutes some persistent myths. It reveals the relationship between Calvinism and art in a wider context that includes literature, music and church architecture. Admire the works by painters from the 17th to the 20th century, such as Ferdinand Bol, Rembrandt, Vincent van Gogh, Theo van Doesburg and Piet Mondrian. Photo and video artist Ahmet Polat introduces a contemporary translation of the notion of Calvinism in our present-day society. 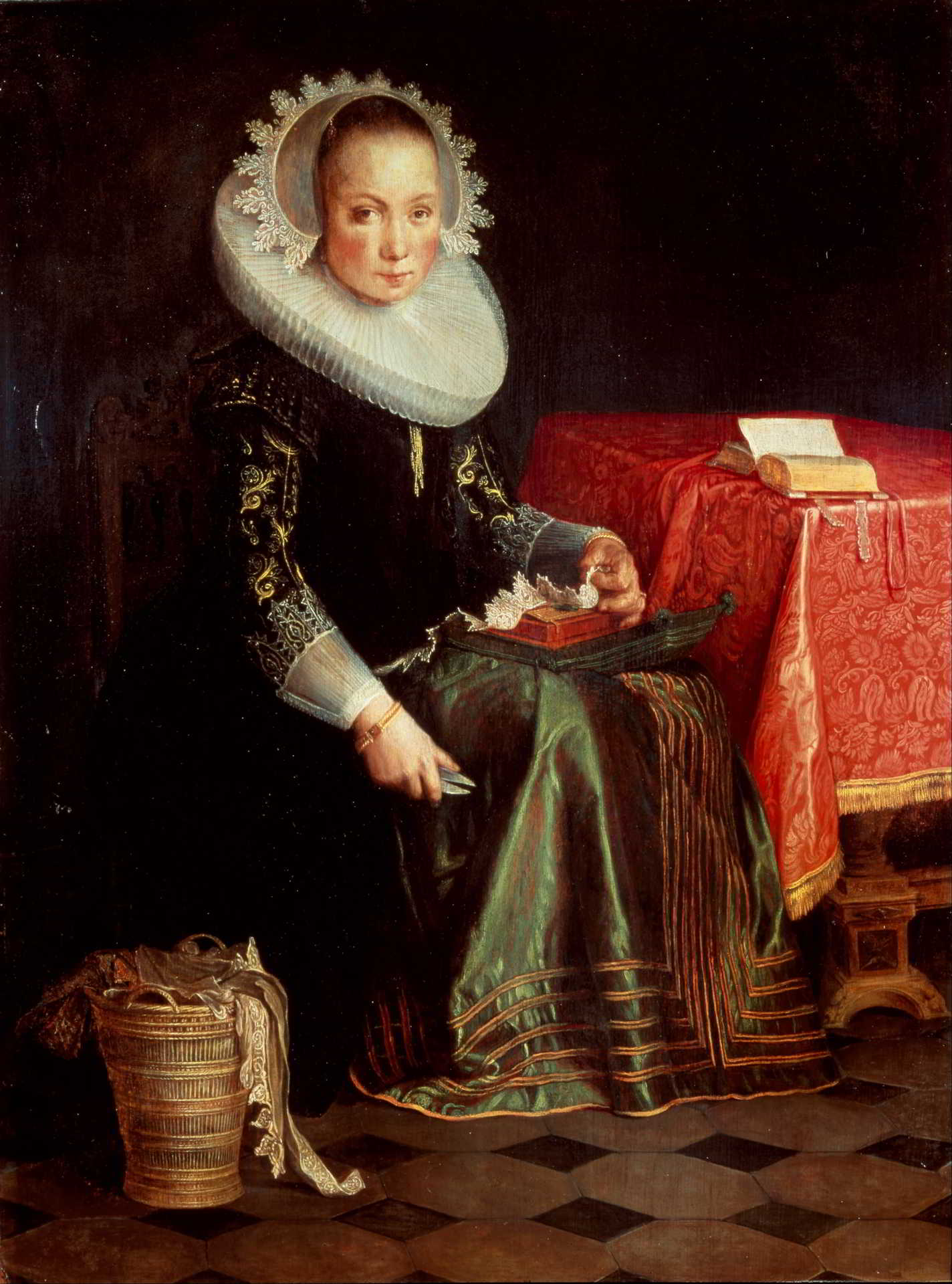