Esaias van de Velde, (1587-1630), Landscape with a Group of Trees by a River, ca. 1620
Ackland Art Museum, The University of North Carolina at Chapel Hill, The Peck Collection

Information from the museum, 25 January 2017

The University of North Carolina at Chapel Hill’s Ackland Art Museum has received its largest gift ever, donated from alumnus Sheldon Peck and his wife Leena – valued at $25 million. The unprecedented commitment includes an $8 million endowment to support a new curator and future acquisitions and an art gift of 134 primarily 17th-century European masterworks, valued at $17 million, including seven works by Rembrandt van Rijn.

The masterworks are a major collection of Dutch and Flemish drawings built by the Pecks over the last four decades. Along with the Rembrandts, the collection includes nearly 100 17th-century Dutch landscape, genre and figural compositions by artists such as Aelbert Cuyp, Jan van Goyen and Jacob van Ruisdael, as well as a dozen 17th-century Flemish drawings by masters like Peter Paul Rubens, Jacob Jordaens and Paul Bril. A group of 15 18th- and 19th-century Dutch drawings is also part of the collection. 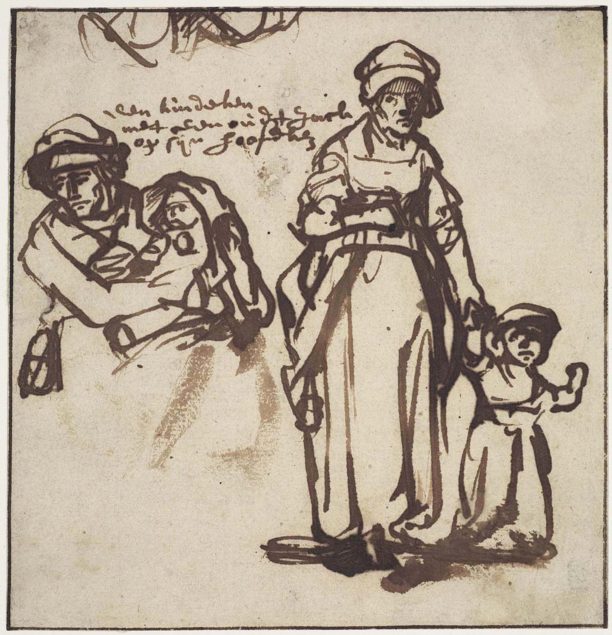 One of the Rembrandt drawings in the collection bears an inscription in the artist’s own handwriting, which until this donation was the last known drawing with such an inscription remaining in private hands. 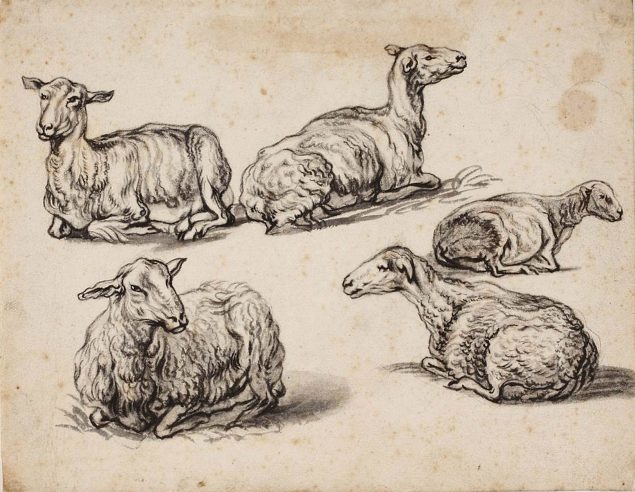