As of 1 November 2008 Anna Tummers (1974) will be the new curator of Old Masters at the Frans Hals Museum. She will succeed Pieter Biesboer, who is retiring.

Tummers studied art history at the University of Amsterdam, where is currently completing her Ph.D. dissertation. Among her previous functions was a three-year assistant curatorship at the National Gallery of Art in Washington. 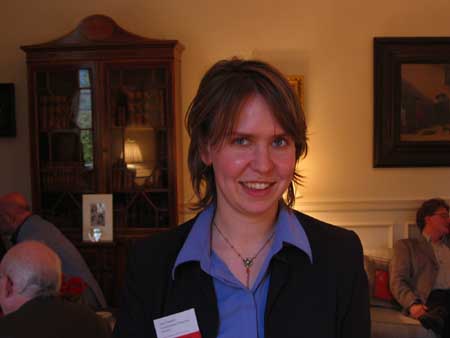 During her period in Washington, Anna Tummers was a member of CODART. We look forward to her return in our midst, with a position of such importance. CODART also compliments our charter member Pieter Biesboer with his retirement after a long and distinguished tenure at the Frans Hals Museum.