The Cleveland Museum of Art announced the opening of its reimagined Northern European galleries (213–15) featuring art of the Netherlands, Germany, Central Europe, and France from about 1600 to 1725. The completely redesigned galleries feature a selection of beloved masterworks from the permanent collection as well as several important new acquisitions on view for the first time, including Dirck van Baburen’s Violin Player with a Wine Glass and Still Life with Meat, Fish, Vegetables, and Fruit by Jacob van Hulsdonck.

From the Cleveland Museum of Art, 31 December 2018

The installation also explores the context in which these works might originally have been displayed: an upper-middle-class Dutch home; an ecclesiastical setting, such as a church or private chapel; and an aristocratic French collection. The re-installation of the Northern European galleries is made possible with support from the newly created Sally and Sandy Cutler Strategic Opportunities Fund, established by CMA trustee Sally Cutler and her husband, Sandy Cutler. 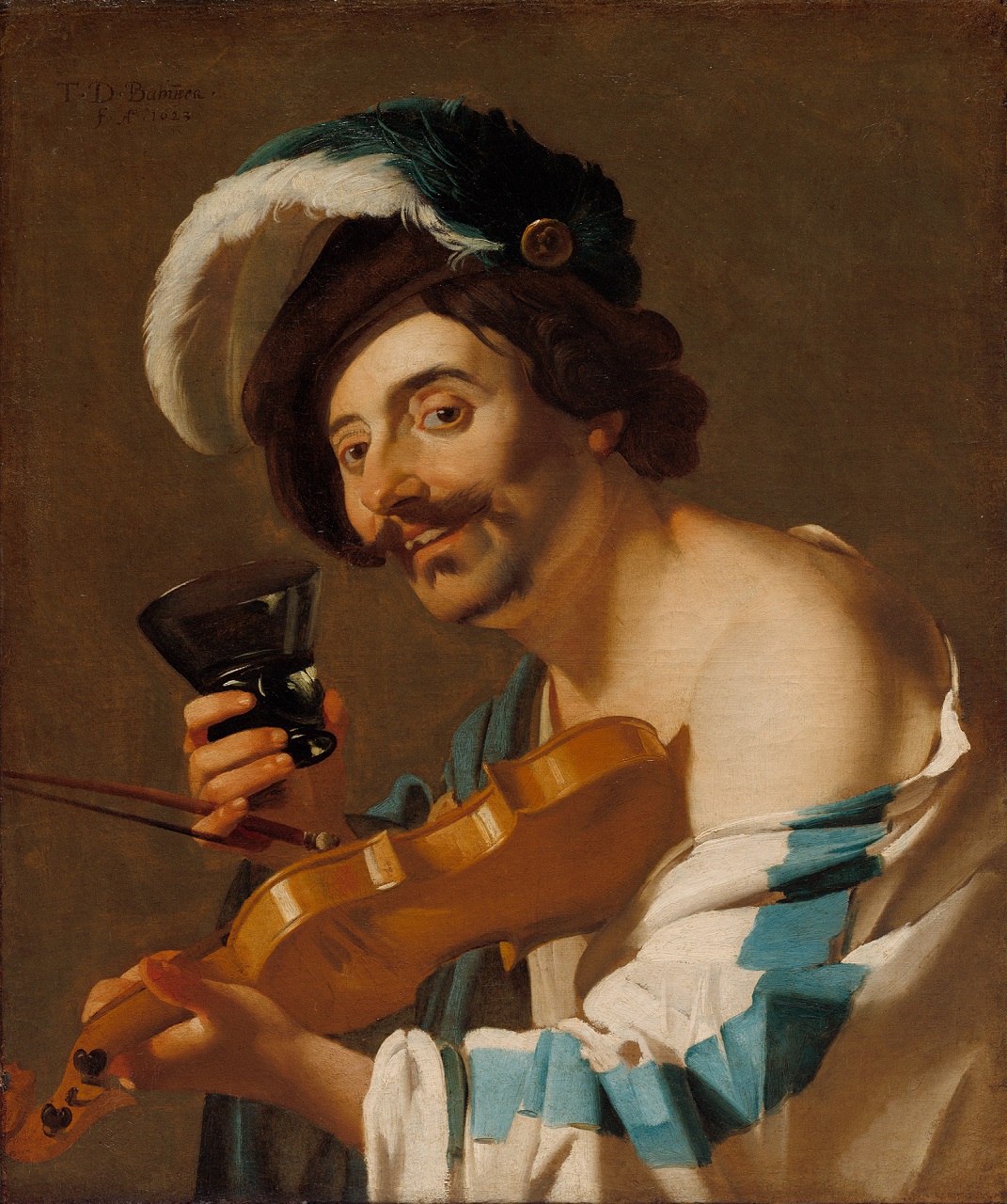 The Harold C. Schott Foundation Gallery (213) focuses on the types of paintings and decorative arts that might have been found in the home of a wealthy Dutch family around 1650. Much of the art produced and collected during this period consisted of portraits, landscapes, still lifes, and genre scenes. New acquisitions on display for the first time include Dirck van Baburen’s Violin Player with a Wine Glass and Jacob van Hulsdonck’s Still Life with Meat, Fish, Vegetables, and Fruit. Acquired in June 2018, Violin Player with a Wine Glass depicts an exuberant figure who seems to burst into the room with an infectious smile. Jacob van Hulsdonck’s colorful and enticing Still Life with Meat, Fish, Vegetables, and Fruit, acquired in December 2018 as generous gift from Janice Hammond and CMA trustee Edward Hemmelgarn, is among the largest and most elaborate of the artist’s table-top still lifes. The global reach of the Dutch mercantile and seafaring empires is suggested in the presence of blue-and-white ceramics imported to the Netherlands from China and Japan, as well as the local Delft earthenware they inspired. Evocative landscapes by Jan van Goyen, Meindert Hobbema, Jacob van Ruisdael, and their contemporaries celebrate the subtle pleasures of the Dutch countryside. The new installation also incorporates a number of works that had previously been in storage, emphasizing the richness and depth of the CMA’s collection.

To read more about the reconfigured galleries of German, French and Central European art, see the complete announcement on the CMA website. 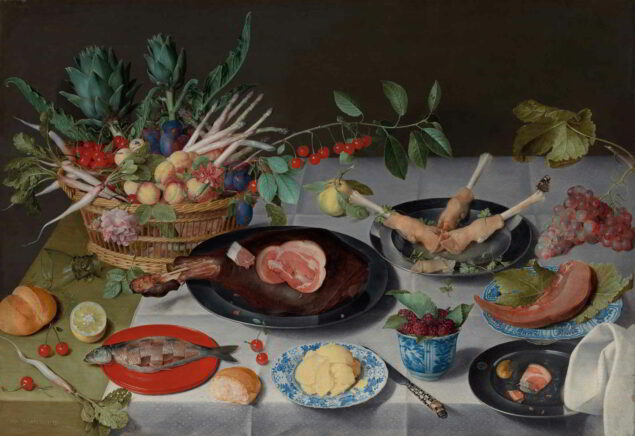