On 15 November 2018, the eminent art-historian Carl Van de Velde passed away in Antwerp. Van de Velde (1936-2018) was professor emeritus at the Free University of Brussels and member of CODART since 1998.

In 1960 Van de Velde was offered a research position at the Centrum Rubenianum. He remained active at the Centrum ever since and served as its chairman from 2001 to 2004. An in memoriam was published in the latest Rubenianum Quarterly (available in PDF). 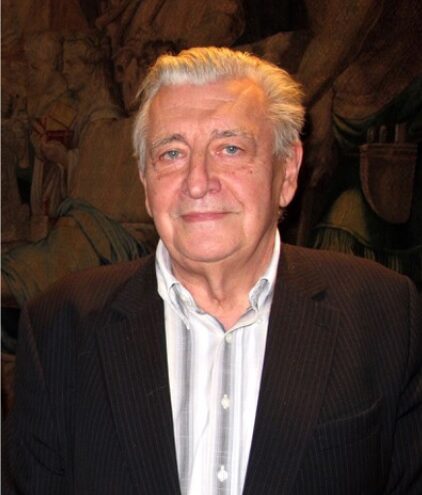