The Krannert Art Museum, University of Illinois at Urbana-Champaign announced that Maureen Warren will become the museum’s curator of European and American Art. Since September 2014, Warren has been Andrew W. Mellon Curatorial Research Fellow at the Art Institute of Chicago (AIC) in the Department of Prints & Drawings. In Chicago she collaborated with Victoria Sancho Lobis to prepare the upcoming exhibition Van Dyck, Rembrandt, and the Portrait Print (March 2016).

Information from the museum, 5 August 2015

Specialized in Dutch and Flemish art

KAM’s senior curator Allyson Purpura considers Warren’s specialization in sixteenth and seventeenth-century Dutch and Flemish art, politics and visual culture a valuable addition to the museum’s curatorial expertise. Purpura notes, “Maureen has a keen interest in KAM’s collections and has already shared inventive ideas for shaping what lies ahead in our exhibition and programming schedule. We are excited to bring her on board at KAM.”

“I look forward to partnering with individuals and departments across campus as well as outside of the university in order to preserve, research, and display the collections of European and American art at KAM” states Warren. “In particular, I am excited about the opportunity to explore the collections of early modern European art and Pre-Columbian art, two areas that are especially strong in this collection.”

During her time at the AIC, Warren collaborated with curator Victoria Sancho Lobis to prepare the upcoming exhibition Van Dyck, Rembrandt, and the Portrait Print, which will open in March 2016. As part of that project, Warren’s essay “The Two Trumpets of Fame: Printed Portraits and Politics in Early Modern Europe” will be included in the forthcoming exhibition catalogue (Yale University Press, 2016). Previously, Warren worked at the Mary and Leigh Block Museum at Northwestern University as a guest curator and at the Spencer Museum of Art at the University of Kansas.

Political art in the Dutch Republic

In August 2015, Warren will be awarded a Ph.D. in Art History from Northwestern University. Her major area of study is early modern European art. Her research, which focuses on political art in the seventeenth-century Dutch Republic, has been supported by grants from the Andrew W. Mellon Foundation, the Samuel H. Kress Foundation, the Swann Foundation, the Scaliger Institute, the Pittsburg Foundation and the National Committee for the History of Art. 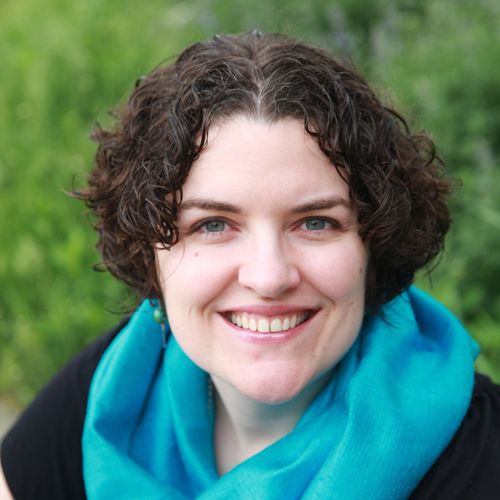