The latest issue of Oud Holland – Journal for Art of the Low Countries covers a wide range of articles from a rediscovered panel by Mandijn from 1552, and the seized art collection of a lady-in-waiting, to a painted portrait identified as a Dutch scientist, and a famous photo from 1873 – formerly believed as the likeness of Vincent van Gogh.

Daan van Heesch
Out of Bosch’s shadow: A rediscovered altarpiece by Jan Mandijn

Xander van Eck
Charity in the audience of John the Baptist

Harald Deceulaer & Ann Diels
On the losing side of history: The vanished art collection of Isabella Van Laer, ‘Belgian’ lady-in-waiting of Mary of Modena, Queen of England (1688)

Andrew Graciano
A Dutch connection: Re-identifying a sitter at the National Portrait Gallery in London 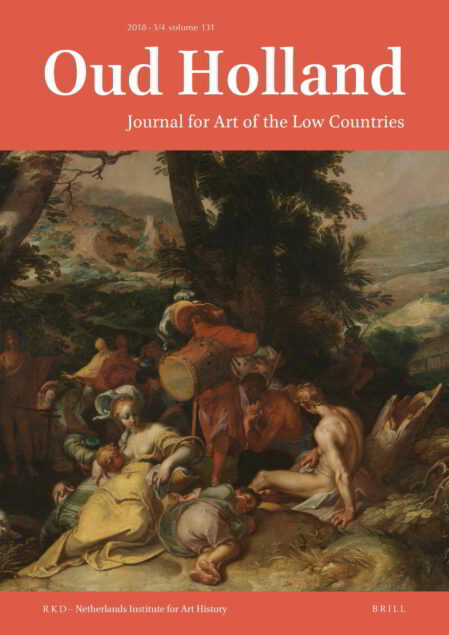