The latest issue of Oud Holland is entirely devoted to the reception of fifteenth- and sixteenth-century art in the long nineteenth century.

This special issue offers new perspectives on the ‘rediscovery’ of early Netherlandish art in the nineteenth and early twentieth century. It probes the intersection of creative and scholarly initiatives that helped to secure the status of art produced in the Low Countries between 1420 to 1550. Visit the Oud Holland website for summaries of each article.

Oud Holland also announces the addition of CODART member Tico Seifert to the editorial board. Tico succeeds Volker Manuth who stepped down after twenty years.

Alison Hokanson & Edward H. Wouk
The past is always present: The image of early Netherlandish art in the long nineteenth century

Sandra Hindriks
Present or absent? Jan van Eyck and the 1549 goblet of the Antwerp painters’ guild

Érika Wicky
Detail and texture: Edmond Fierlants’ reproductions of the ‘Flemish Primitives’ and their reception

William J. Diebold
‘A fashionable sickness’: Paul Clemen on the early twentieth-century ‘preference for the Primitives’ 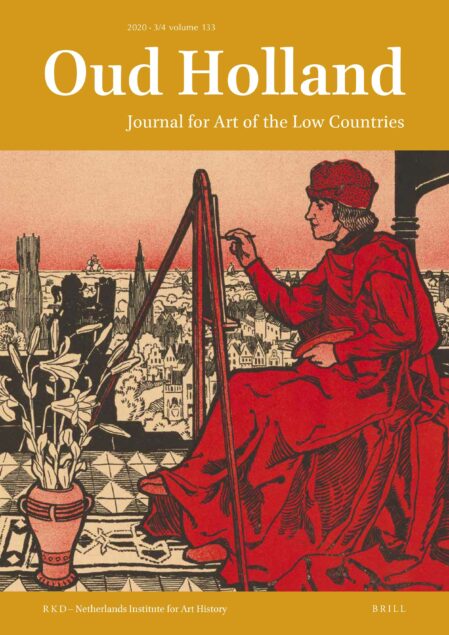