During the CODART ACHT study trip to Sweden in September 2005, the participants were received in the residence of the Royal Netherlands embassy by Ambassador A.F. van Dongen. Looking at the paintings on the walls, the visiting curators noticed a portrait of Johan Maurits van Nassau-Siegen (1604-79). The ambassador was unaware of the identity of the sitter. Spurred on by this new information, he undertook a campaign of research to reconstruct the provenance of the painting. Because it was donated to the embassy in 1939, the ambassador would particularly like to know whether it had any connection with government policy or events in Germany between 1935 and 1939. 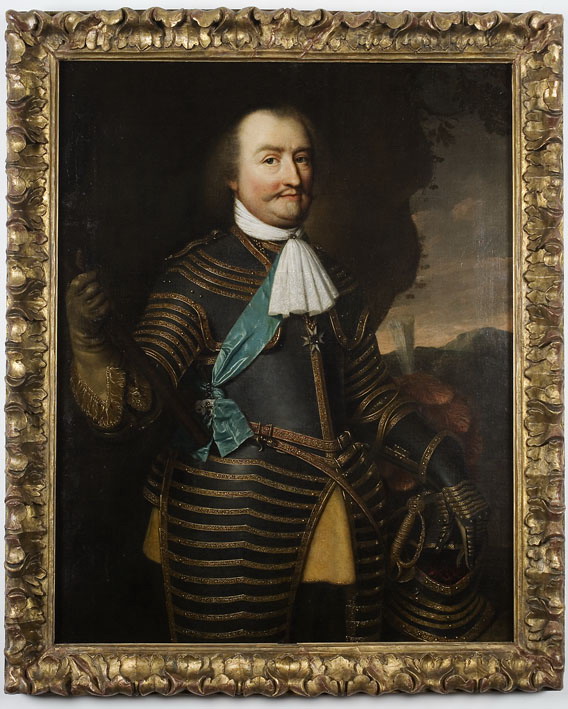 The following information has been provided by the embassy:

According to documents in the Ministry’s archives, the painting was donated to the Dutch legation in Stockholm on 17 January 1939 by Major Herbert Jacobsson of Gothenburg. Major Jacobsson died childless in 1949.

The only known reference to the painting in the literature is in the catalogue of a 1979 exhibition on Johan Maurits in Städisches Museum Haus Koekkoek (now B.C. Koekkoek Haus), Kleve, Germany, where it is illustrated as being in an unknown Swedish private collection. It is not recorded in the Netherlands Institute for Art History (RKD) in The Hague nor the Netherlands Institute for Cultural Heritage (ICN).

Anyone with information concerning the whereabouts of this painting at any time prior to 1939 is kindly requested to contact:

The News of Your Day can be placed here and announced to the CODART discussion list. Do not hesitate to send interesting new information about your museum to: webmaster@codart.nl