The Agnes Etherington Art Centre at Queen’s University in Kingston announced a donation of twelve Dutch and Flemish paintings. The paintings have been gifted by Isabel Bader, the wife of the late Dr. Alfred Bader. The recent donation was not meticulously planned. Instead, according to the Agnes, it was a spontaneous offer from Isabel Bader to support an exhibition organized by Dr. Suzanne van de Meerendonk, the new Bader Curator of European Art.

Van de Meerendonk organized the exhibition Studies in Solitude: The Art of Depicting Seclusion and found two paintings in The Bader Collection that would be perfect for the exhibition. She called Isabel Bader to see if she could borrow those paintings. “She said she would be willing to lend them,” says Van de Meerendonk, “but then she decided that she would rather gift them to us.” Isabel then expanded on her offer. “She indicated that she would be willing to add more works to the gift if I thought they could be helpful, either for this exhibition or for a future exhibition.” 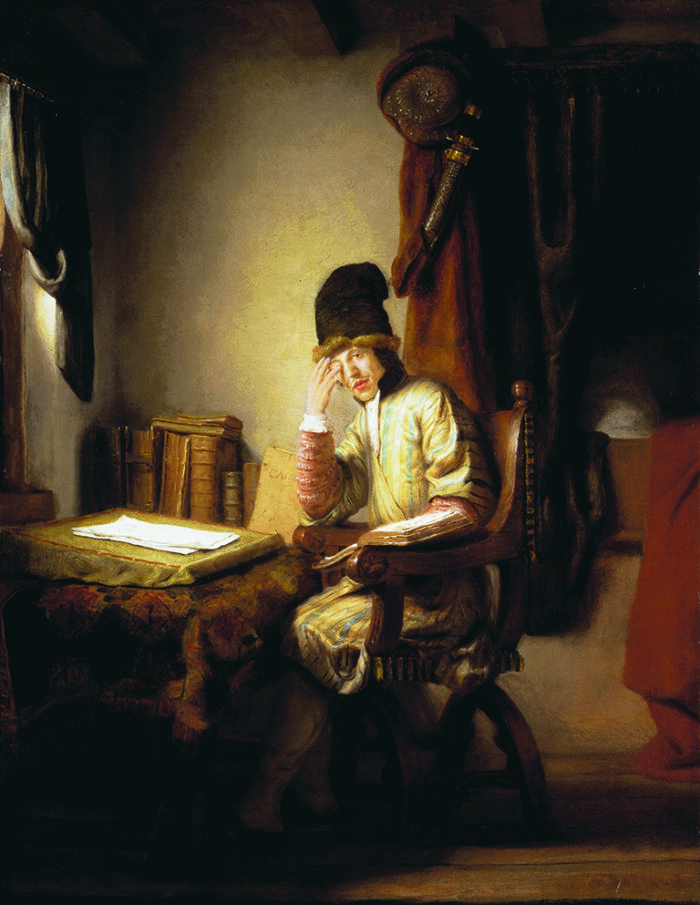 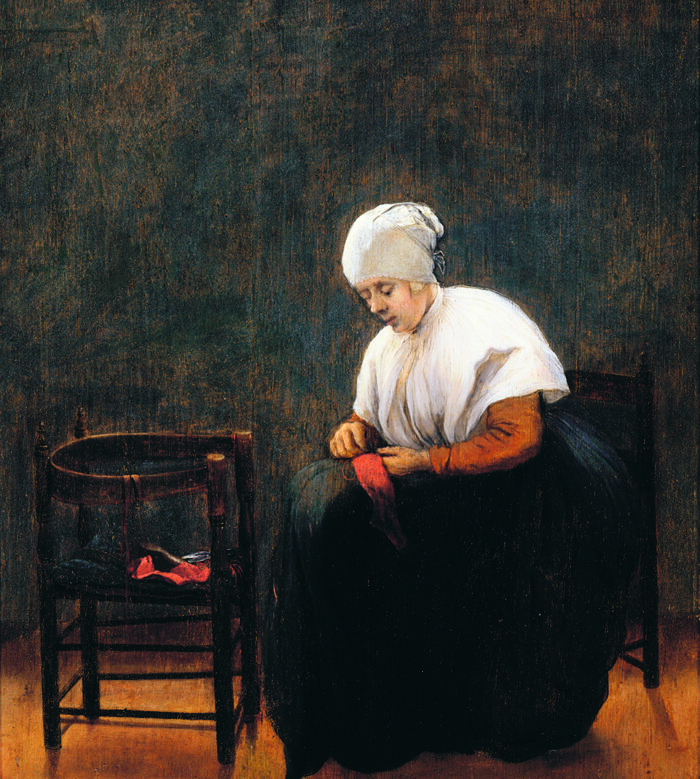 Two of the paintings, Heyman Dullaert’s Young Scholar in his Study and A Woman Darning a Stocking by Jacob Vrel, are on display at the museum until June 2022 in the exhibition Studies in Solitude. The rest remain in storage for now but will be incorporated into future exhibitions.