The J. Paul Getty Museum announced on 13 October a landmark acquisition of 39 Dutch drawings from a private collector. The collection provides a stunning survey of the outstanding artists, styles, genres, and subjects in seventeenth-century art from the Netherlands. The group includes drawings by Rembrandt van Rijn, Jacob Ruisdael, Gerrit van Honthorst, and many other artists of the “Golden Age” of Dutch art.

“Set in motion nearly two years ago and finalized in January 2020, this major acquisition dramatically enhances our Dutch drawings collection, increasing it by a third, and placing it among the most important museum holdings in the United States,” says Timothy Potts, director of the J. Paul Getty Museum. 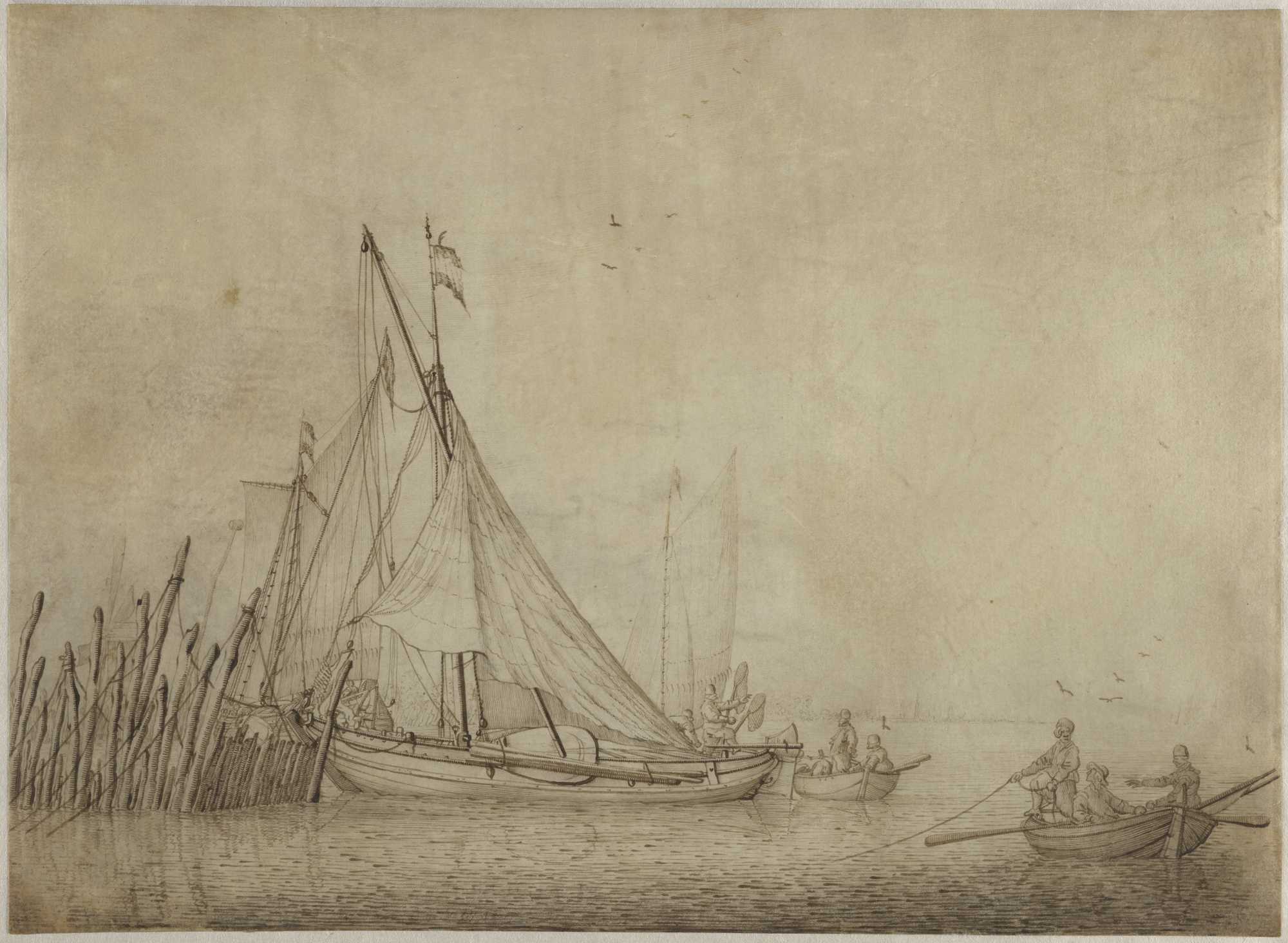 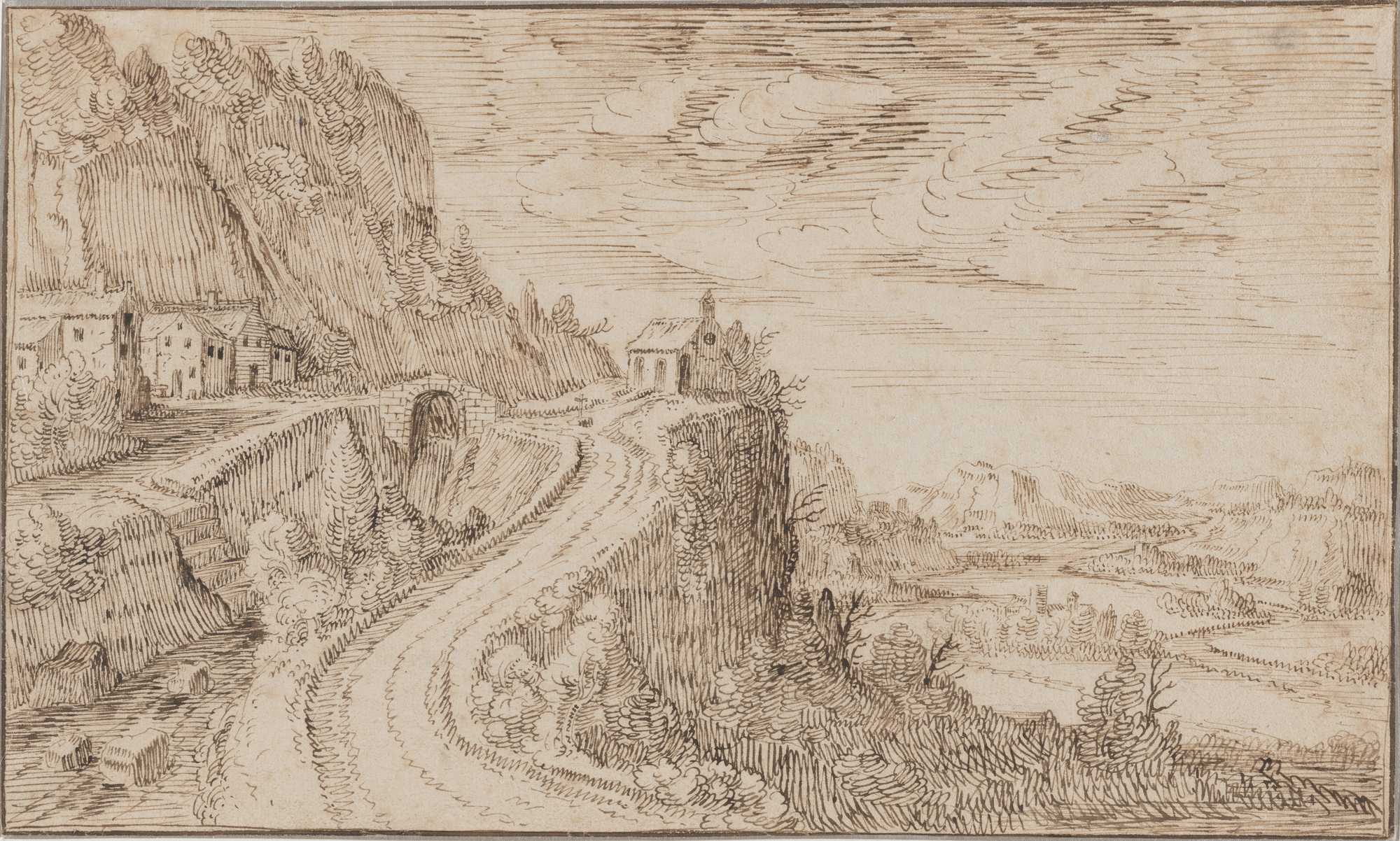