The Mauritshuis in The Hague has added two paintings to its permanent display, one as purchase and the other as long-term loan.

The purchase concerns a rare self-portrait by Adriaen van de Venne from ca. 1615-1618, on which he depicted himself with exceptional detail in the rich and fashionable clothes of his time. Van de Venne (1589-1662) was a very versatile artist who not only painted, but also wrote poems and designed prints and book illustrations. 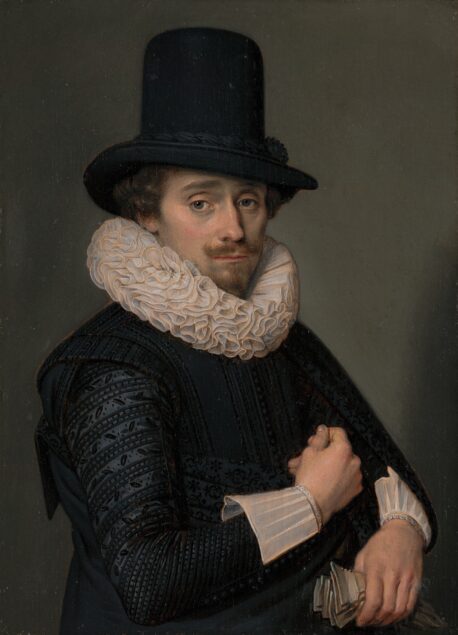 This self-portrait was created shortly after Van de Venne had settled in Middelburg. This Zeeland capital was prosperous at the time and Adriaen made refined paintings for a rich clientele. Adriaen’s painting attributes are missing, he presents himself here as a wealthy citizen. His confident, slightly arrogant look is timeless. The small panel (18.2 x 13.3 cm), which is in almost perfect condition, is an important reinforcement of the high-quality group of self-portraits in the Mauritshuis collection. The painting was part of an American private collection for almost seventy years and could be purchased with the support of the BankGiro Loterij, the Rembrandt Association and a private individual. 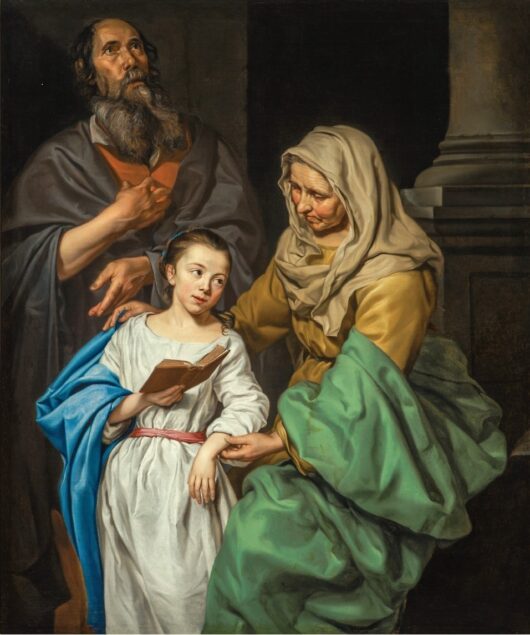 The long-term loan concerns The Education of Mary by the Southern Netherlandish painter Michaelina Wautier (1604-1689) from 1656. Maria, still a girl here, learns to read from her old mother Anna. Father Joachim turns his eyes to heaven, grateful that the couple had a child at a late age. Although it is a history piece, it has the intimacy of a domestic family scene. Michaelina Wautier is one of the few female artists from the 17th century who painted biblical and mythological scenes in addition to portraits and still lifes. For a long time her works were attributed to men, but recently she has been rediscovered. With this long-term loan from private property, which came about thanks to the mediation of the Hoogsteder Museum Foundation, the Mauritshuis wants to strengthen the proportion of Catholic subjects, increase the number of female artists in the permanent exhibition and above all show that human aspects such as care, attention and education are universal values ​​of all time.