Scroll to navigation
Two Laughing Boys with a Mug of Beer by Frans Hals was taken from Museum Hofje van Mevrouw van Aerden in the Dutch city of Leerdam. In the early morning of 27 August, thieves forced open a back door, setting off the alarm and took the painting from the wall. The same painting was previously stolen in 2011 and 1988. 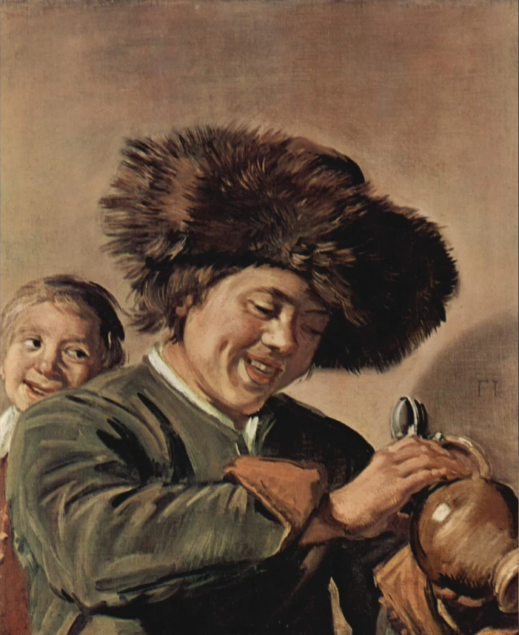 The painting, which dates from around 1626, is owned by the museum and has an estimated value of €15 million. In 1988 it was stolen from the museum together with a painting by Jacob van Ruisdael. Both were recovered three years later, only to be stolen again in 2011. Both paintings returned to the museum after six months and four men were convicted for the theft.

Since the 2011 theft, the museum’s most valuable pieces have been kept in an area not open to the public that can only be visited with a member of staff, Dutch media report.