The Flemish artist’s “head study” of the Duke of Buckingham was identified by Bendor Grosvenor. BBC news reports that the painting was in the Glasgow Museums’ collection and on public display at the city’s Pollok House stately home.

Conservation work removed layers of dirt and overpaint that had concealed many of Rubens’ trademark techniques, creating doubt over the paintings true attribution. Now returned to its original state the portrait underwent reassessment, the revised attribution to Rubens was confirmed by Ben van Beneden, director of the Rubenshuis in Antwerp.

The portrait was the subject of an episode of the TV program Britain’s Lost Masterpieces, which aired 27 September on BBC Four. As of today, it is redisplayed with an updated interpretation at Kelvingrove Art Gallery and Museum. 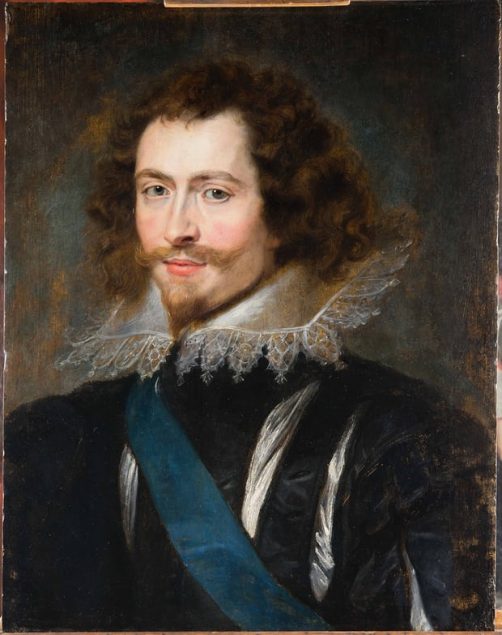