Information from the museum, 19 September 2017

The Suermondt-Ludwig-Museum houses with its substantial inventory of 120 sculptures from the Low Countries dating from the Middle Ages to the Renaissance, one of the greatest sculpture collections of this kind in Germany. For the very first time the complete inventory is now compiled in a comprehensive catalogue including new discoveries on individual objects. The Aachen curators Dr. Dagmar Preising and Michael Rief gathered together with their Leuven colleagues not less than 48 detailed catalogue entries, partially with complementary images, which were closely examined by these experts. 70 short notes to the objects were edited by Michael Rief, who could make some new attributions during his research, others are published for the first time. All described objects are provided with images, two essays are aforegoing the entries.

This inventory catalogue, which was kindly supported by the Peter and Irene Ludwig foundation, is published on the occasion of the exhibition Crossing Borders. Medieval Sculpture from the Low Countries in the Museum M Leuven, to be seen from 22 September 2017 until 27 May 2018. From the Suermondt-Ludwig-Museum Aachen 95 masterpieces will be lent and juxtaposed with 18 works from the permanent collection at Museum M. 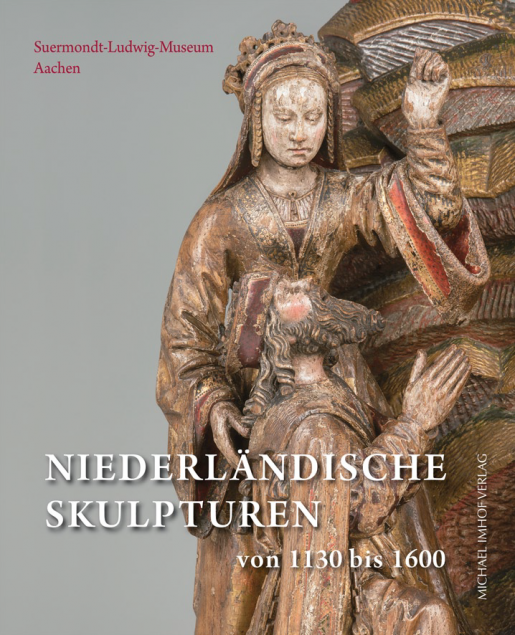