A portrait of a young man has been identified as the work of Rembrandt, making it the first discovery of an unknown Rembrandt since 1974. According to the Dutch newspaper NRC, the art dealer Jan Six bought the painting at an auction in 2016 following a hunch.

See today’s NRC for the complete story, or read the article online in English or Dutch. 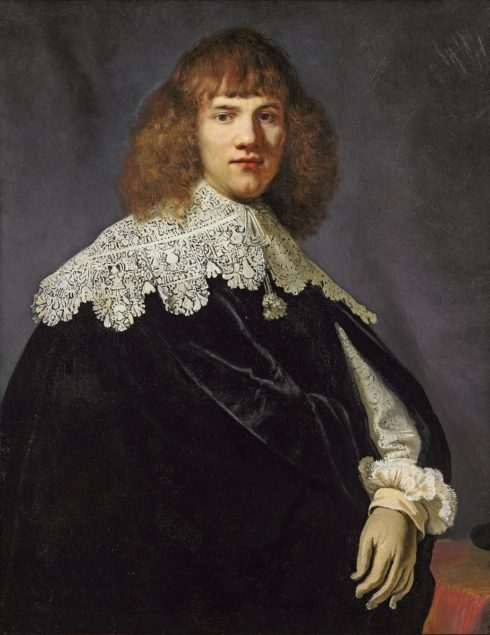