Comedians, editorial cartoons, and memes harness the power of satire, parody, and hyperbole to provoke laughter, indignation—even action. These forms of expression are usually traced to eighteenth-century artists, such as William Hogarth, but they are grounded in the unprecedented freedom of artistic expression in the seventeenth-century Dutch Republic. This exhibition explores the myriad and complex visual strategies early modern printmakers in the United Provinces used to memorialize historical events, lionize and demonize domestic and international leaders, and form consensus for collective action.

The exhibition will be on view at Krannert Art Museum (KAM) in Fall 2021, before traveling to other venues. It includes about 75 prints and illustrated books with allegories, satires, cartoon strips, portraits, maps, and “news prints” (images that purport to be truthful illustrations). They range from monumental engravings by celebrated artists to cheap broadsides, demonstrating that people across classes and throughout Europe participated in robust debates by means of print media. 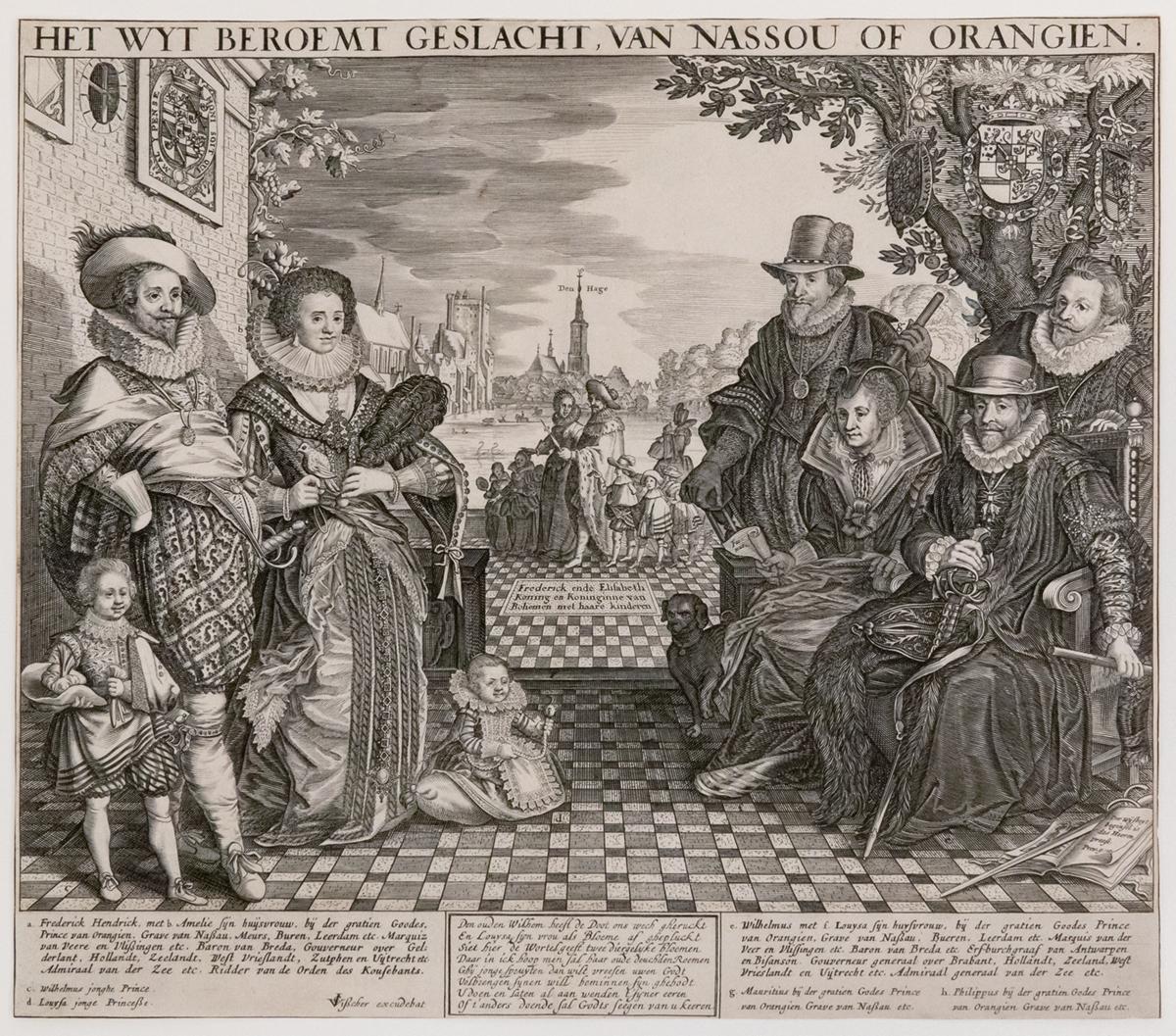 The Dutch Republic had much to offer artists: an influx of wealth and innovative ideas from religious and political refugees; new knowledge and commodities from global trade and exploration; new art markets; and more. However, the Dutch had no means of effectively censoring the media. Printmakers exploited this unprecedented freedom to criticize leaders at home and abroad and to try to shape political policy and action. The decentralized nature of the Dutch government also led to chronic infighting between rival factions, as well as to international conflicts about sovereignty, trade routes, and territories.  This volatility only provided more fodder for printmakers to create images, which numerous audiences relied upon to stay informed, celebrate victories and mourn defeats, and to stoke the fires of partisanship.

Dutch printmakers experimented with graphic visual language in a daring and subversive fashion. They supplemented conventions and tropes inherited from medieval and Renaissance maps, city views, book illustrations, news prints, and polemical prints and established new forms of expression. While some of their prints employ visual puns and humor that even the illiterate could enjoy, others were captioned in Latin or French as well as Dutch, enticing educated elites across Europe to explore the relationship between text and image. Through mercantile and diplomatic channels, Dutch political prints transcended national and temporal boundaries to make a lasting impact. 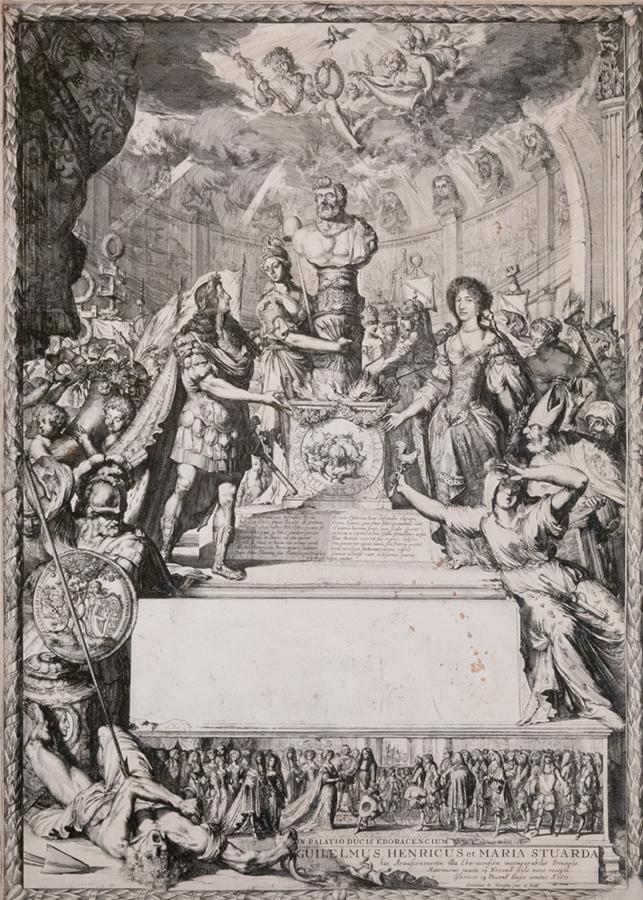 Thanks to several recent and substantial purchases, KAM has one of the best collections of Dutch political prints outside Europe. These prints shaped collective memory, played a part in propaganda campaigns, and caused even international incidents. But their impact goes beyond the seventeenth century to resonate with contemporary visual culture. Dutch printmakers used trolling tactics long before the invention of the internet; they concealed damaging information, told outright lies, and ridiculed public figures using an array of strategies akin to those of today’s cartoonists and comedians. These prints stoked collective unrest, scorn, and even violence—functions images continue to serve.

The exhibition is curated by Maureen Warren, Curator of European and American Art. A version of the exhibition will travel to University of San Diego Galleries and Smith College Museum of Art in Spring 2023 and Fall 2023.