The collection of Dutch paintings from the 17th and early 18th centuries is the largest and most valuable collection of old European art, administered by the National Gallery in Prague. Its significance far surpasses the boundaries of the Czech Republic. The collection represents virtually all the genres and schools of painting, as well as most of the grandest names of the Golden Age of Dutch art. However, up to now, less than one-tenth of the nearly 600 paintings in the collection have been on public view.

The National Gallery in Prague has decided to make use of the fact that the character of the collection constitutes an ideal framework for holding a superb, comprehensive exhibition of Dutch art. Based on broad international collaboration, for the following three months the Gallery will show, alongside its own holdings, the finest loans from abroad and the Czech Republic, offering the public a representative survey of Dutch painting dating from the Baroque era.

This event is not simply a temporary expansion of the Gallery’s permanent collection. The exhibition is the result of a years-long research project, during which many of the paintings underwent extensive technical examination and restoration. In the case of a number of prominent works, their real authors have been re-attributed, or their themes identified or determined with greater accuracy. Hence, this is a qualitatively new evaluation of the Gallery’s holdings of Dutch art, whose importance worldwide will be further strengthened through the recently-published English-language Inventory Catalogue.

Some 120 paintings in total will be presented at the exhibition. Concurrently, a representative survey of Dutch engravings of the 17th and early 18th centuries will be shown, including some of Rembrandt’s works. Among the prints featured will be his Hundred Guilder Print – one of the most illustrious examples of the art of engraving. Its name was inspired by Rembrandt’s own assessment of this large print’s price, that of one hundred guilders – a vast sum of money in those days. In doing so, the artist declared that, in terms of its value, the print was on a par with his painted works.

Selected pieces lent by prestigious art institutions from abroad and the Czech Republic will be exhibited together with the finest Dutch works from the National Gallery’s core collection. Rembrandt’s Man in an Oriental Costume from the Rijksmuseum in Amsterdam will be the most significant of all the paintings on loan. Painted in 1635, the portrait features the same sitter as the man Rembrandt had depicted a year earlier in the highly-acclaimed Scholar in His Study. As Rembrandt’s Scholar is permanently housed in the National Gallery, it is after many centuries that these two masterpieces – related through their painter and model – will appear again in close proximity.

From February to May 2012, noteworthy paintings on loan from the Lobkowicz Collection in Prague, the Regional Gallery in Liberec, Gemäldegalerie in Berlin, the Herzog Anton Ulrich-Museum in Braunschweig, the Amsterdam Museum and the Rijksmuseum Twenthe in Enschede will be on display on the second floor of the Sternberg Palace. 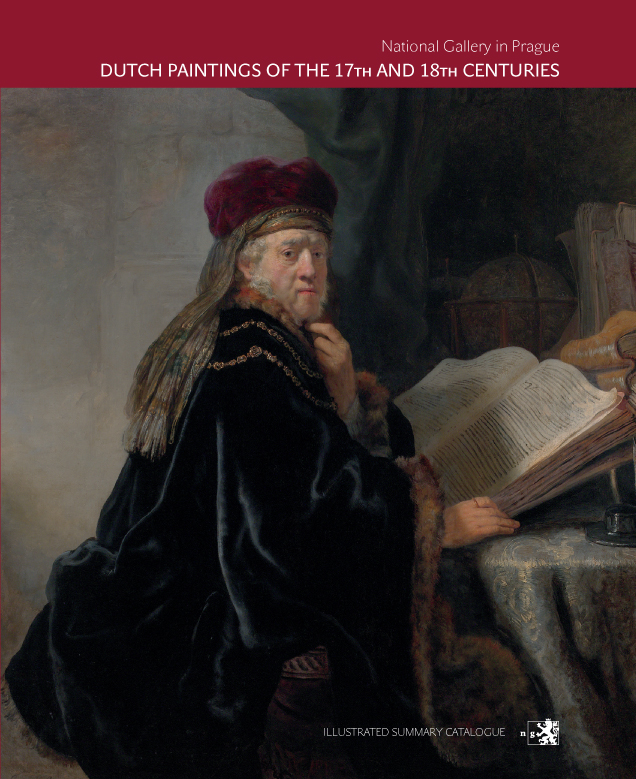 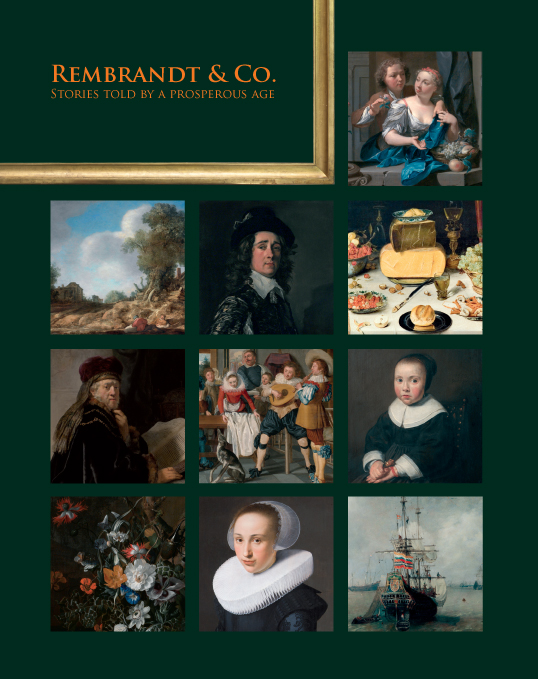 Rembrandt & Co.: stories told by a prosperous age
Guidebook through the exhibition 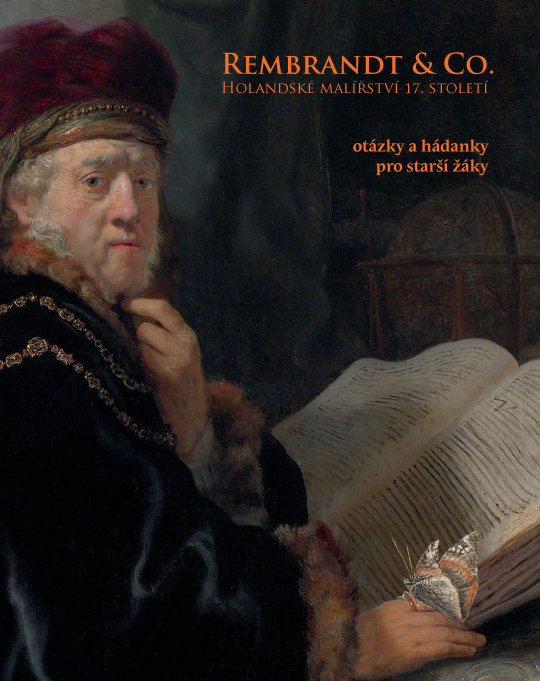