In both quantity and quality the 550 paintings of the Dutch Golden Age in the collection of the National Gallery in Prague form one of the most important holdings outside the Netherlands. They also represent the most prestigious part of the Prague Collection of Old Masters, yet they are still insufficiently known, both to the domestic and international public and to the scholarly world.

In February 2012 a long-term research and restoration project on the Prague Dutch Masters culminated in the publication of the first Summary Catalogue1 and the opening of the exhibition Rembrandt & Co. – Stories Told by a Prosperous Age,2 the first large overview of seventeenth-century Dutch art in the Czech Republic. Both projects would have been impossible without the support of many, many CODART members and affiliated institutions, in particular the RKD and the Rijksmuseum, Amsterdam. This was all the more reason for us at the National Gallery to be delighted and honored to welcome CODART for the first time in Prague for a scholarly CODARTfocus meeting, generously supported by the Royal Dutch Embassy in Prague and the ING Bank, Czech Republic. 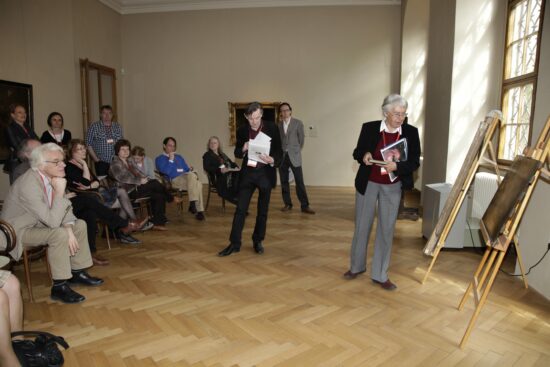 The group of twenty-eight members and Friends of CODART, representing eight countries (Czech Republic, Hungary, Romania, Germany, The Netherlands, England, Canada and Brazil), started on Sunday, 13 May with an attractive optional program. CODART member Eliška Fučíková invited us to study paintings by Rudolfine court artists on loan to the Prague Castle Gallery. This glance at the Prague imperial collection was followed by a visit to a princely collection at the Lobkowicz Palace. The ruling prince William Lobkowicz offered us an inspiring and enthusiastic behind-the-scenes view of a private noble collection, and told us about the challenges posed by the confiscation, restitution and maintenance of the family heritage.

Monday, 14 May was devoted to the Dutch Masters at Sternberg Palace. An introductory lecture – discussing the collection’s history and structure, the research that went into the inventory catalogue, and the preparations for the exhibition – was followed by two case studies: the long-awaited restoration of the Portrait of Jaspar Schade by Frans Hals (presented by Adam Pokorný) and the spectacular loan of the Anatomical Lesson of Dr. Frederik Ruysch by Adriaen Backer from the Amsterdam Museum (presented by Norbert Middelkoop). 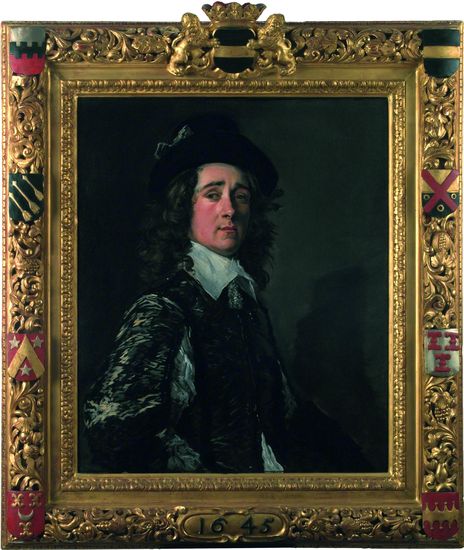 A visit to the Rembrandt & Co. exhibition on the evocative piano nobile of Sternberg Palace opened the afternoon program. The selection of 120 pieces from Prague, some of which are totally unknown, augmented by twelve loans (from European collections) of paintings closely related to the Prague works, stimulated a fruitful discussion. Even livelier discussions arose during the workshop led by Rudi Ekkart on unattributed paintings in the National Gallery’s depot. Taking a fresh look at unsolved problems of attribution gave the participants new ideas for further research.

The recently published inventory catalogue and the Rembrandt & Co. exhibition served to spotlight the Dutch collection and to heighten public awareness of the Czech cultural heritage. More than 34,000 people viewed the exhibition between February and May 2012 – six times as many visitors as usual. The appreciation and enthusiasm shown by our foreign colleagues at this CODARTfocus meeting boosted both our success with the public and our motivation for future projects. Thank you, CODART! 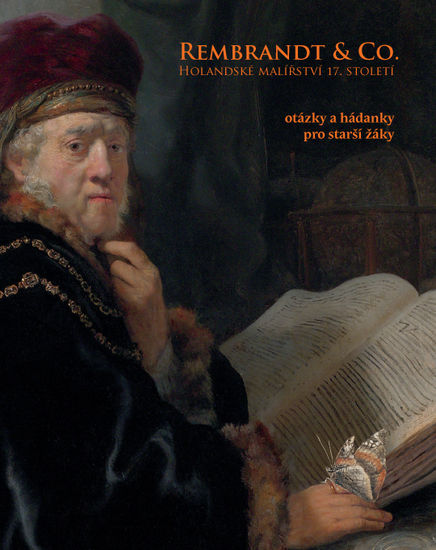 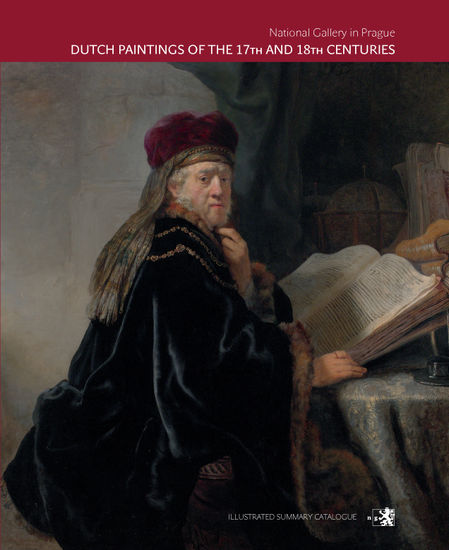 Anja K. Ševčík is curator of Dutch Painting in the National Gallery in Prague, Czech Republic. She has been CODART member since 1998