Due to extensive research, the three museums were able to reconstruct the provenance of five paintings, three color-prints and a wood panel with ivory reliefs, the context of the confiscation and their whereabouts after 1945. They also found the heirs in London, Zimbabwe and Tel Aviv.

Among the returned artworks are a Portrait of a Young Man with a Lemon (1660) by the monogrammist B.v.H. (probably Bartholomeus van der Helst) and a late eighteenth-century copy after Albert Cuyp.

In November 1938, Julius and Semaya Franziska Davidsohn were the victims of one of the biggest Nazi art thefts of the Gestapo due to their Jewish ancestry. The looted works of art came to the so-called Central Collecting Point, located at the Königsplatz in Munich, and found their way into the possession of the three museums via the Treuhandverwaltung von Kulturgut (Trusteeship for the Administration of Cultural Assets) in Munich in 1955.

Prof. Dr. Bernhard Maaz, representing the three museums, said: “The provenance research team of the Bavarian State Painting Collections, which has been substantially increased over the last years, also provides other museums with its knowledge. An example is this restitution procedure. I am pleased that we could complete this long and difficult research project and that we could return all the objects affected. The research findings also show that the research tools and methods of this discipline are really mature now.” 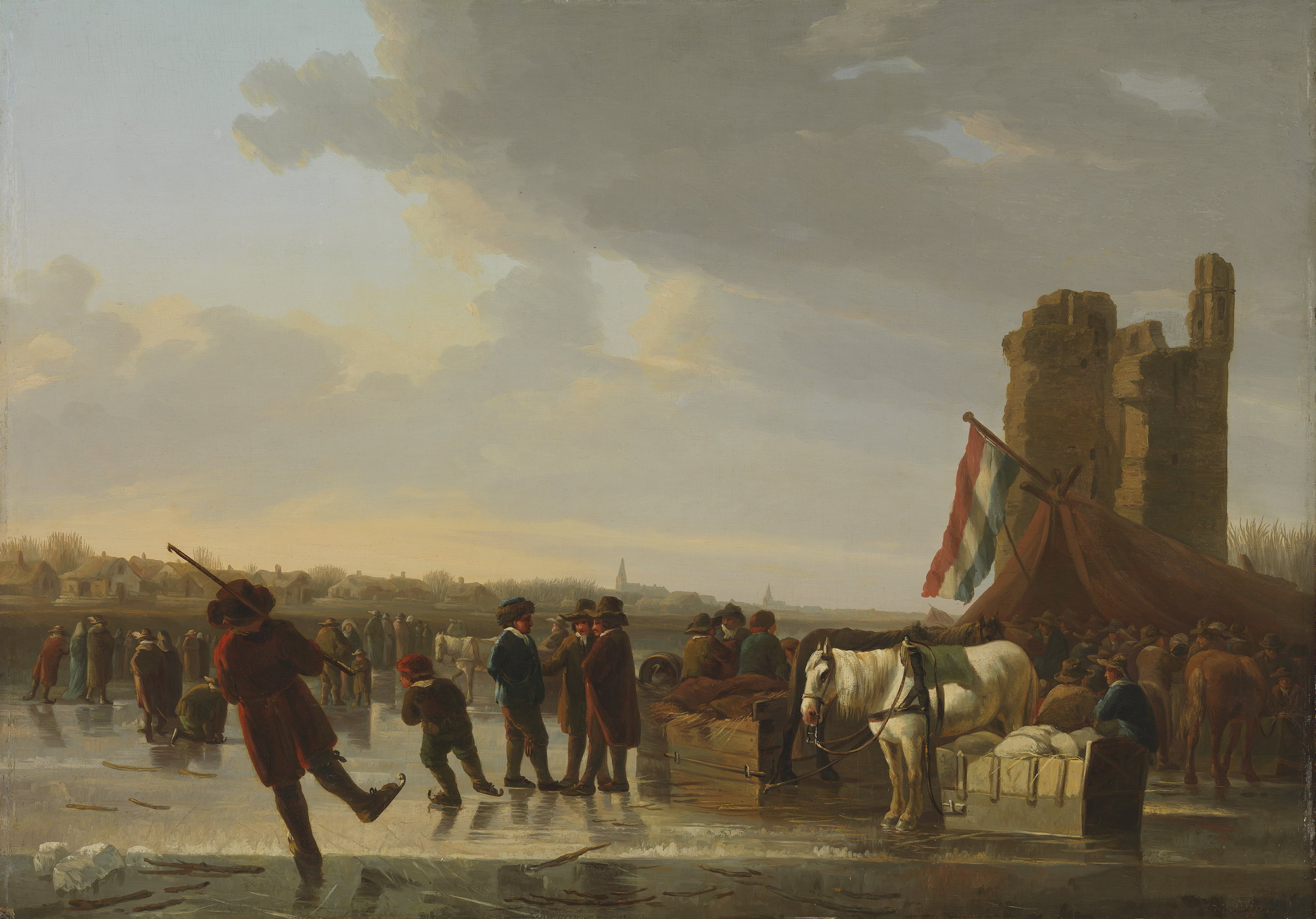 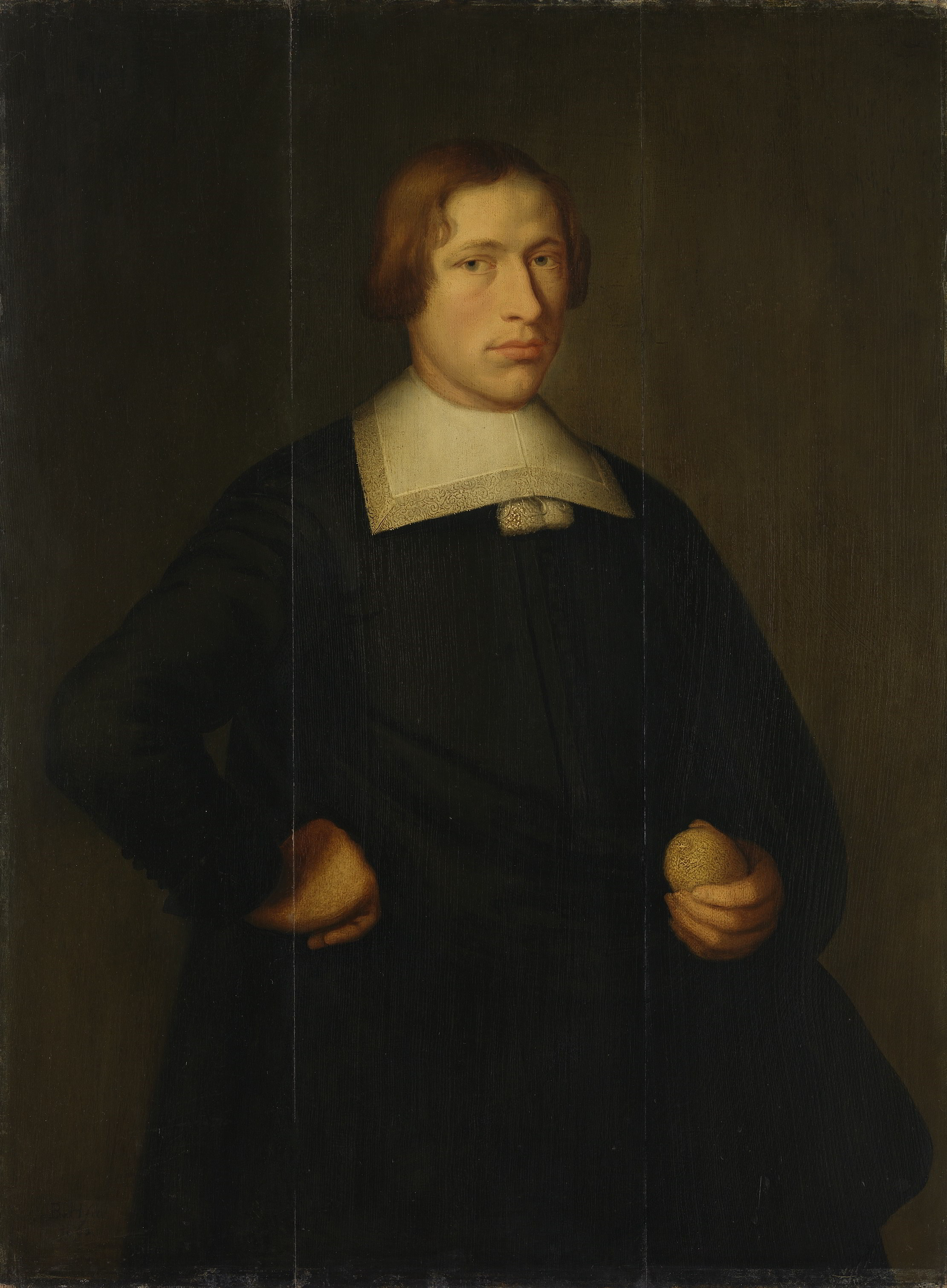