The National Maritime Museum in Amsterdam (Het Scheepvaartmuseum) will open two new semi-permanent displays of its collection on 10 May 2019: Republic at Sea and Maps & Marvels.

The Main Gallery, which shows the semi-permanent exhibition Republic at Sea, will form the starting point for visits to the museum. Through paintings, ship models, instruments, and weapons, the exhibition shows how intimately Dutch society has been connected with the maritime world throughout the seventeenth and eighteenth centuries. The sea has shaped the history of the Netherlands and has determined its role and position in the world. Visitors will see how naval battles, trading companies, and art in the seventeenth and eighteenth centuries represent this close relationship.

The new exhibition Maps & Marvels brings together maps by Dutch cartographers from the National Maritime Museum’s world-leading collection. This exhibition shows how the ships found their way at sea in the Dutch Golden Age, and how these voyages defined the way we see the world. Using rare and early maps, visitors travel to the locations that played an important role in the Dutch history: South Africa, Indonesia, Japan, Australia, and Brazil. The spectacular wall map of Amsterdam by Pieter Bast, dating from 1597, forms the starting point of the exhibition. 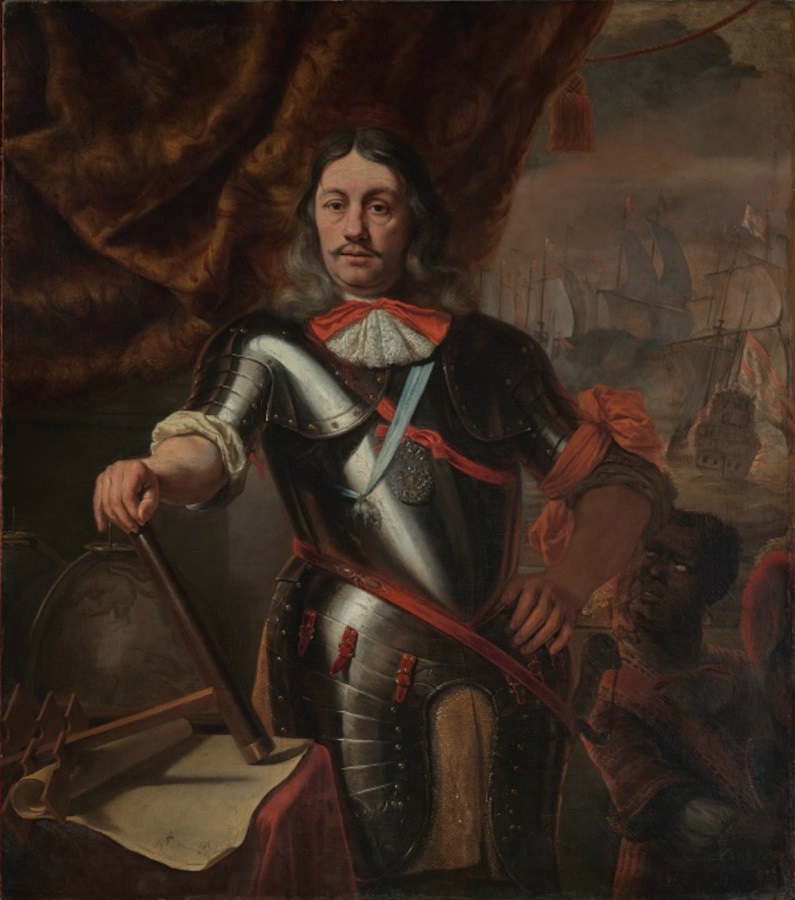 In these new exhibitions, the National Maritime Museum also shows the downsides of the so-called Golden Age, including colonial domination, violence, and slavery. To help tell these stories, the National Maritime Museum acquired two important new objects in 2018: a portrait of Admiral Cornelis Tromp by Ferdinand Bol and a Chinese famille noire porcelain statuette of a standing figure. The display of these objects shows the presence of African people in Dutch society and enables the frequently-told success stories of Dutch maritime history to be placed in a more balanced perspective.

One important aspect of the redesign of the exhibition spaces, was to increase the visibility and prominence of the original architectural features of the museum’s monumental building, dating from 1656. It was built as ‘s Lands Zeemagazijn, the arsenal of the Admiralty of Amsterdam. The new Main Gallery is located on the ground floor of the North side.