It is with great sadness that we announce the passing of Hanna Benesz, Emeritus Curator of Early Netherlandish and Flemish Painting at the National Museum in Warsaw. Hanna was one of CODART’s founding members and a regular participant in CODART activities.

Hanna started working at the Warsaw museum after gaining her master’s degree in 1975, and she was appointed curator of Early Netherlandish and Flemish Painting there in 1991. From the outset, she played a crucial role in the Polish museum field by actively maintaining and developing new professional relations with international colleagues, in particular those in the Netherlands. Even after her formal retirement a few years ago, she continued her active involvement in the museum’s projects until this year.

Jacek Tylicki, Professor of Art History at the universities of Torun and Gdańsk and a dear friend of Hanna, wrote to us: “For as long as I can recall, Hanna always replied to my Easter greetings card. When she failed to do so this year, I instantly knew something was wrong. I initially thought of an illness in her family, but the truth proved even worse. Yet she had never referred to her condition or complained of any distress. That was Hanna – self-disciplined and steadfast, always thinking of others. Hanna was a dreaming, romantic, and trusting soul, on whose wise advice and imagination one could always count, come what may – true to the heritage of her deceased uncle, the renowned Polish poet and Catholic priest, Jan Twardowski. She loved her work – helping colleagues, studying the collection – but was never a workaholic. She published only when she deemed something really worthy of publication, and only when it had been thoroughly thought through, documented, and well argued – never to show off her vast fund of knowledge or excellent powers of discernment. She often asked others to evaluate her work and check for errors. This, perhaps, explains why she never obtained any higher academic titles, which she fully deserved, but by which she set no store. A truly fulfilled, worthwhile, and unselfish life has come to an end, opening up a hole in the face of the world that cannot be filled.”

This is how CODART members at the Warsaw museum recall Hanna: “She was a rare example of a scholar who understood the complexity of curatorial work. She paid equal attention to iconographical, provenance, and technical research. Her painstaking approach to everyday work resulted in spectacular exhibitions or collection catalogues. But more than that, she continued her studies – right up until January of this year – on the group of anonymous paintings in the collection, giving many of them new attributions and explaining their iconography. Hanna liked to say that she saw ‘her’ paintings as her children.”

Piotr Borusowski, Zofia Herman and Aleksandra Janiszewska, as representatives of the younger generation, add: “In our work as curators we have learned from her passion for art and from her deep feelings of responsibility for the collection. She taught more by example than through words. She always encouraged and supported us in our professional careers. Last but not least, it was Hanna who introduced us to CODART and who always cheered on our efforts to participate in the annual congresses. We have lost not only the leading specialist in our field, but also the dearest friend one could imagine.”

In 2016, she published Early Netherlandish, Dutch, Flemish and Belgian Paintings 1494–1983 with her colleague Maria Kluk. The much-anticipated catalogue comprises the entire collection of Dutch and Flemish painting in the National Museum in Warsaw and was the product of Hanna’s long years of research.

Gerdien Verschoor, CODART’s former director, first met Hanna when she was working at the Netherlands Embassy in Warsaw. She fondly remembers Hanna’s animated descriptions of her research for the catalogue of Dutch and Flemish painting. Hanna and Gerdien became much more than mere colleagues. Gerdien recalls: “She was a role model for me, in the extreme generosity with which she shared her knowledge and experience with anyone who expressed interest. This last winter, when she was already struggling with illness, she enthusiastically collaborated on the liber amicorum that was being prepared for my departure from CODART. In the run-up to her retirement, she trained young curators with tireless commitment, thereby contributing to the preservation of her knowledge and experience for the future. With her open-minded and international attitude, she also set an inspiring example to the young generation of museum curators. She was an approachable, warm, and kind-hearted human being.”

Hanna’s contribution to the field of Dutch art history in Poland was recognized by the Dutch government in 2017, when she was appointed Knight in the Order of Orange-Nassau at a surprise ceremony in Warsaw during CODART’s twentieth congress. The Dutch ambassador praised Hanna’s continuous efforts to open up Warsaw’s collection of Dutch paintings to the world. 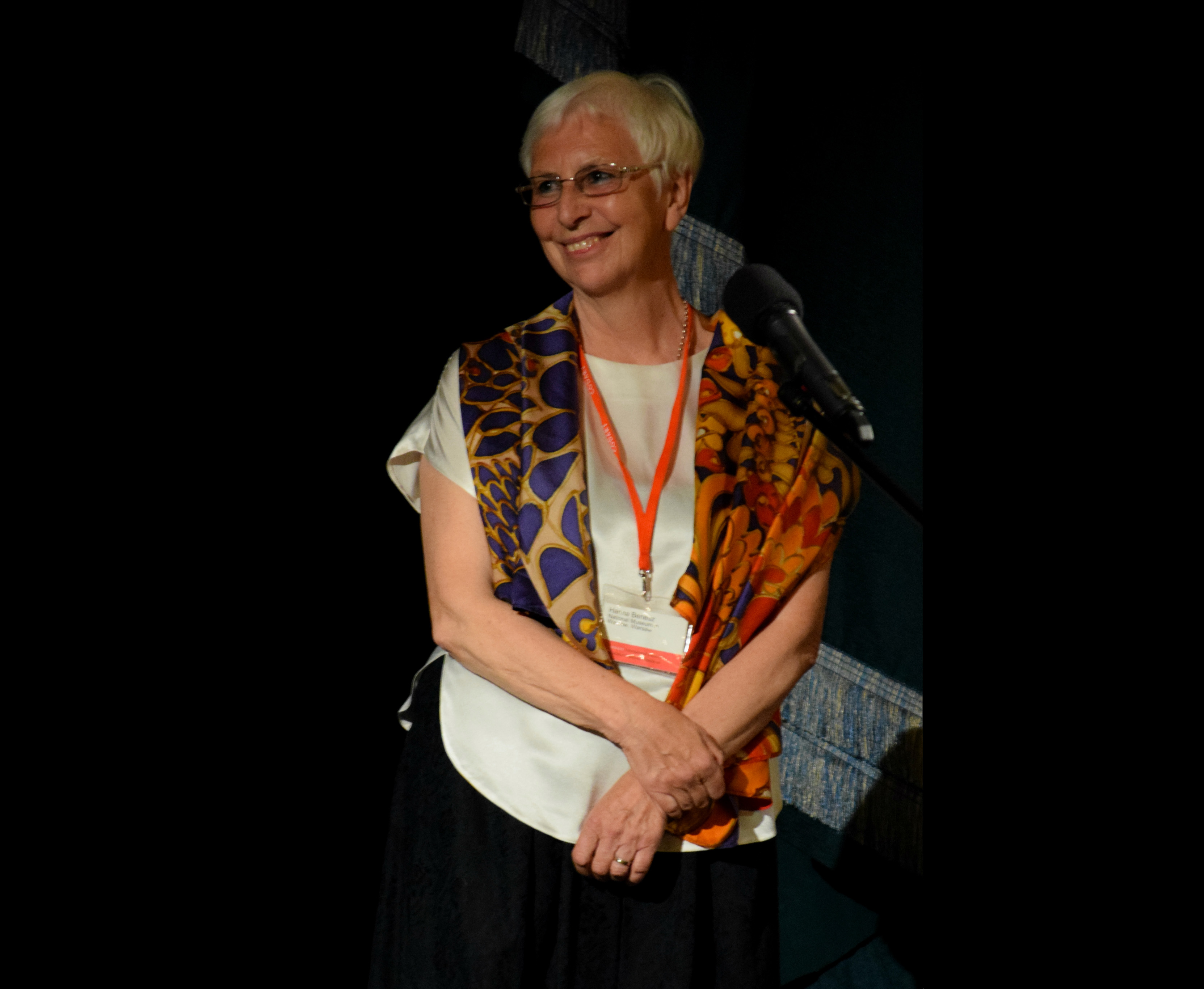 Hanna was an active member of CODART from its earliest days in 1998. With great success, she helped to host the CODART ZEVEN study trip to Poland in 2004, as well as the CODART congress in Warsaw in 2017. Gary Schwartz, who founded CODART, clearly remembers the first time they met:

“When CODART reached her, Hanna reacted not only with enthusiasm for the opportunity to meet with colleagues from other countries, but also with great personal warmth. To be frank, when I set up CODART with the Instituut Collectie Nederland (Netherlands Institute for Cultural Heritage), we did not think of the curators from Russia, the Baltic States, Poland, the Czech Republic, Hungary and Romania on our list in different terms than colleagues from Western Europe and North America. It was only when we experienced the powerful emotional reactions and deeply-felt thanks that the older members from Central and Eastern Europe brought to CODART that we realized that we had something to offer them that was more valuable than we had thought. This spurred us to seek – and for many years succeed in acquiring – funding for the participation in CODART congresses of colleagues from their countries. The most deeply touched of these especially dear members was Hanna Benesz.”

Hanna Benesz will be fondly remembered by very many people, in particular those in the art historical community. Our thoughts are with her husband, Jan, her children, and her colleagues at the National Museum in Warsaw.