Lines of Inquiry: Learning from Rembrandt’s Etchings has been awarded the 2018 Henry Allen Moe Prize for Catalogues of Distinction in the Arts from the Fenimore Art Museum in Cooperstown, New York. The annual award recognizes excellence in publications on exhibitions and collections located or exhibited in New York State.

Jointly organized by the Herbert F. Johnson Museum of Art at Cornell University and the Allen Memorial Art Museum at Oberlin College, the exhibition catalogue was published in 2017 to accompany the exhibition of the same name, co-curated by Andrew C. Weislogel, Curator of Earlier European and American Art at the Johnson, and Andaleeb Badiee Banta, then curator of European and American art at the Allen.

The catalogue incorporates new research and initiatives that examine the status of the printmaker, including an overview of Rembrandt print collecting by American academic collections, an account of Oberlin’s secret guardianship of the Morgan’s Rembrandt prints during World War II, and an introduction to Cornell’s Watermark Identification in Rembrandt’s Etchings (WIRE) project, a collaboration among museums, faculty, and students dedicated to digitally facilitating access to Rembrandt watermark scholarship. 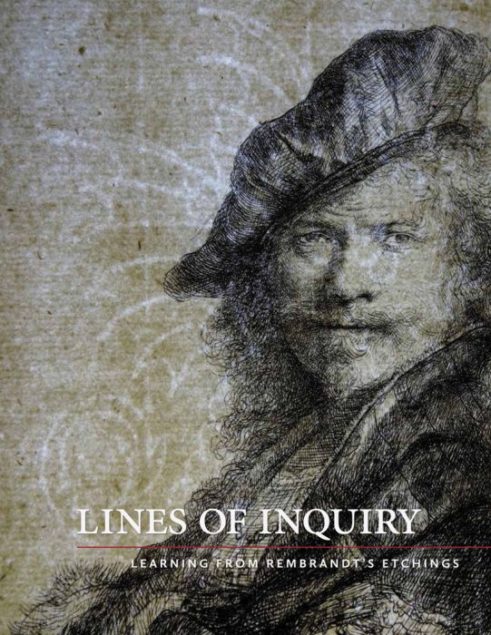