View of the second floor of the KBR museum (photo: KBR)

A new museum opened in Brussels on 18 September.  The KBR Museum invites the public to discover a national treasure hidden for 600 years: the Library of the Dukes of Burgundy and its fabulous collection of fifteenth century manuscripts. With the opening of this new museum, KBR (the Rational Library of Belgium) is helping to revive the nation’s cultural life and establishing itself as a major cultural center in Brussels.

A rich patron of the arts, Duke of Burgundy Philip the Good was the driving force behind the Golden Age in the southern Netherlands. He was a bibliophile who built up a collection of books renowned throughout the West during his lifetime. This collection encompassed all fields of thought and included the great authors of antiquity, such as Xenophon and Livy, as well as medieval texts – chansons de geste, poems by Christine de Pizan etc. Attracting the best artists of his time, such as Rogier van der Weyden, to his court in Brussels, Philip the Good also commissioned them to produce books richly illustrated with illuminations. These are of such high quality that the curators of the KBR museum state that “the most beautiful paintings of the Middle Ages are in books”.

The collection, which includes highlights susch as the famous Chronicles of Hainaut and the Chronicles and Conquests of Charlemagne, has only been available to researchers until now. KBR has decided to make it accessible to the general public and to tell the story of these books and the period in which they were created, in five languages (French, Dutch, English, German and Spanish) and with three visit profiles (“Discovery”, “In-depth” and “Children’s”). 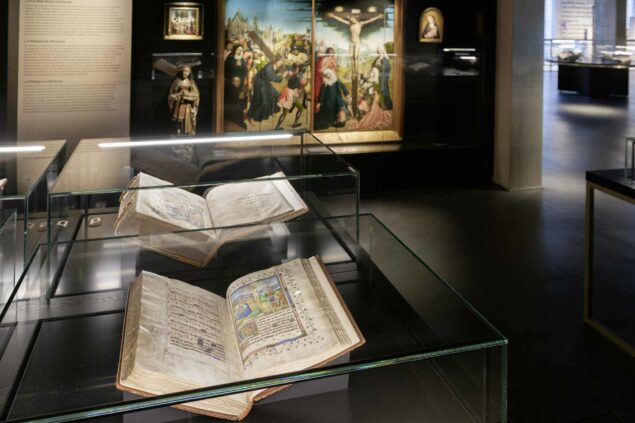 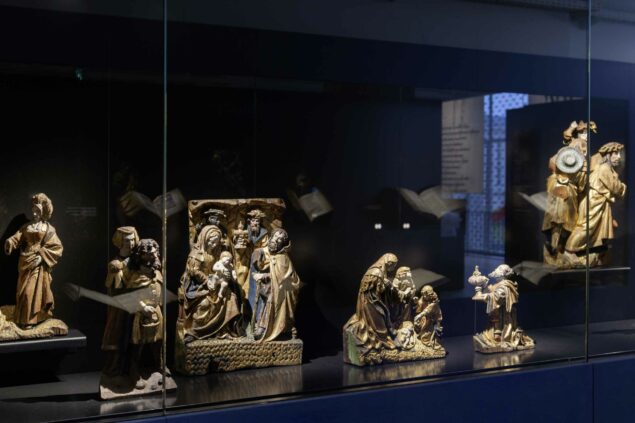 Fragments of the Bassine altarpiece (on loan from the Royal Museums of Art and History, Brussels) photo: KBR 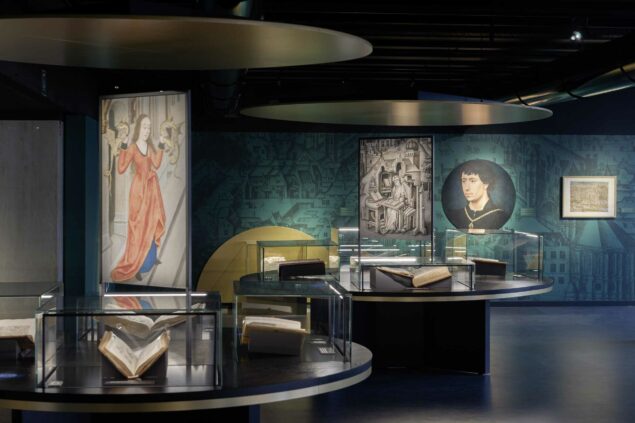 View of the second floor of the KBR museum (photo: KBR) 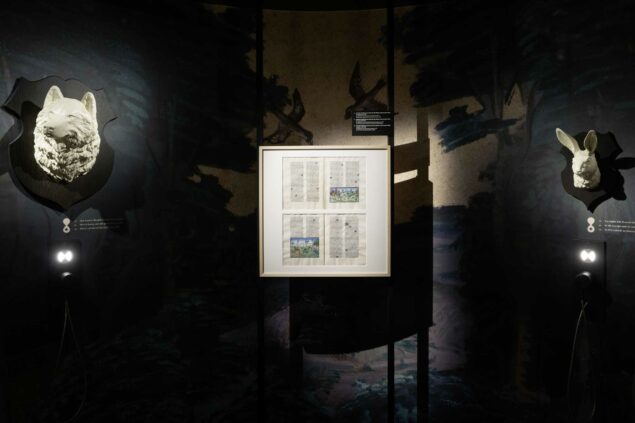