The Board of Trustees of the Rijksmuseum in Amsterdam has announced Taco Dibbits as the new director. Dibbits (1968) is an art historian (Vrije Universiteit Amsterdam and Cambridge, 1993) and has been the Director of Collections at the Rijksmuseum since 2008. Dibbits takes over from Wim Pijbes, who will step down on 15 July 2016.

CODART would like to take this opportunity to congratulate Taco Dibbits with his new position and wish him every success in his new role at the Rijksmuseum.

Information from the press release, 30 May 2016

The Dutch Minister for Culture, Jet Bussemaker (OCW), endorsed with enthusiasm to the choice of the Trustees. The Workers Council of the Rijksmuseum has also advised positively on the decision.

Dibbits has worked for the Rijksmuseum since 2002. He played a central role in the display and presentation of the new Rijksmuseum, which reopened its doors in 2013 after a ten year renovation. He was deeply involved in the development of the Rijksstudio, the Rijksmuseum’s successful new website. Dibbits also worked on the museum’s major acquisitions, such as a the Bacchant from Adriaen de Vries (2015) and Rembrandt’s Marten en Oopjen (2016). He was responsible for the inception of the extremely successful Rembrandt & Caravaggio (2006) and Late Rembrandt (2015) exhibitions.

Jaap de Hoop Scheffer, chairman of the Board of Trustees from the Rijksmuseum: Taco Dibbits combines great international experience with his passion for art and history. He is already a figurehead for the Rijksmuseum. In terms of content, Taco is eminently capable of shaping the process of innovation and development necessary to inspire and surprise the museum visitor again and again.

Taco Dibbits on the announcement: The Rijksmuseum is one of the most beautiful museums in the world, and therefore it is fantastic to be entrusted with its leadership. The treasures of the museum have the strength to bring people together. The museum belongs to everyone and is for everyone.

Wim Pijbes welcomes the announcement of Dibbits: The Rijksmuseum shines and that is to the merit of Taco. I am delighted that he is to become the next director. 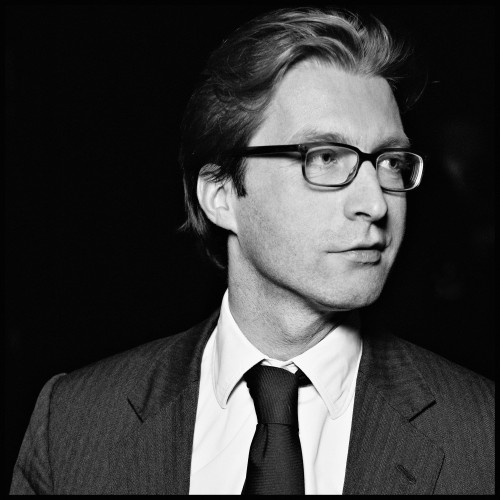