From the museum’s press release, 4 December 2012

Curiosity rises in Dordrecht. On 8 December the Dordrechts Museum will open a spectacular surprise exhibition of international stature. The title of the exhibition and what it exactly entails will remain a secret until the opening day. Only one detail is revealed until then: a child’s hand.

The large and international exhibition which runs from 9 December 2012 until 8 April 2013. It shows ca. 100 works of art, most of them on loan from other museums and private individuals, both from the Netherlands and abroad. They all gladly cooperated with this exclusive and unique exhibition. Work is shown by renowned and influential Dutch artists from the 16th century until now. Most of it constitutes of paintings, but some prints and sculpture will be shown as well. 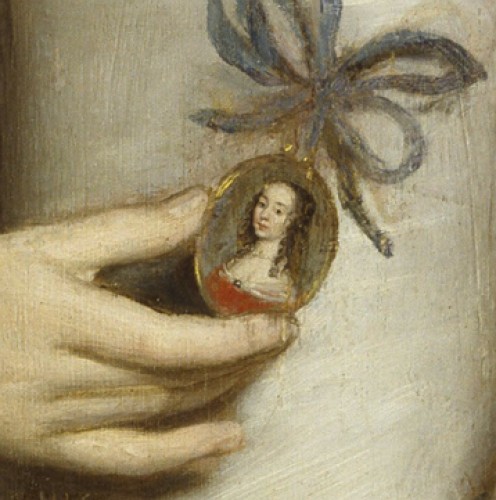