In 2010, the first Ask a Curator Day took place on Twitter. Using the hashtag #askacurator, anyone could ask museum curators questions about the objects in their care. The event became quite successful and for the past ten years curators have been answering questions via Twitter, but also increasingly via Instagram, YouTube and Facebook. 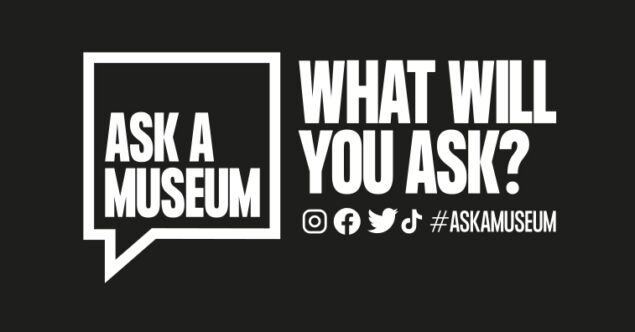 This year the event will take place under a new name, Ask a Museum. According to organizer, Museum Next, the change was made to better reflect the multitude of museum workers responsible for our treasured cultural institutions.

The next edition takes place on Wednesday, 14 September 2022. Curators and other museum professionals might see questions directed to them on social media but you can also search the hashtag #AskaMuseum for questions anyone can answer.