After a major renovation lasting over a decade, the Royal Museum of Fine Arts in Antwerp (KMSKA) has finally reopened to the public. The KMSKA has a rich and diverse collection of Flemish art dating from the fifteenth to the twentieth century. Even so, many other museum collections around the world possess equally wide-ranging overviews of art production from the Southern Netherlands – not only paintings, but also sculptures, tapestries, drawings, and prints from the period 1400–1700. In fact, much of Flemish art production was destined for export from the outset.

CODART 24 will address the impact of Flemish art on museums worldwide, both in the displays of permanent collections and in temporary exhibitions. How influential was this art in the past – and how influential is it today? When and where did the fascination with Flemish art first arise? And how might the long reception history of Flemish art inform the choices that curators make when devising exhibition subjects or deciding how to display a collection?

Paintings have become Flanders’ best-known export products, but there was also an international market for other products and expressions of the region’s culture: tapestries, prints, sculptures, and music. From the late fourteenth century onwards, Flemish artists travelled around Europe and often received prestigious commissions from foreign princes and nobles. However fancifully, Flemish painters have historically been credited with the invention of oil painting. They built up great international prestige, specializing in genres such as history painting, portraiture, landscape, and still life. International exchanges abounded, especially with artists working in the Northern Netherlands, France, Italy, and the Iberian Peninsula. Travelers can still encounter historic collections of Flemish art across Europe, from Sweden to Portugal. 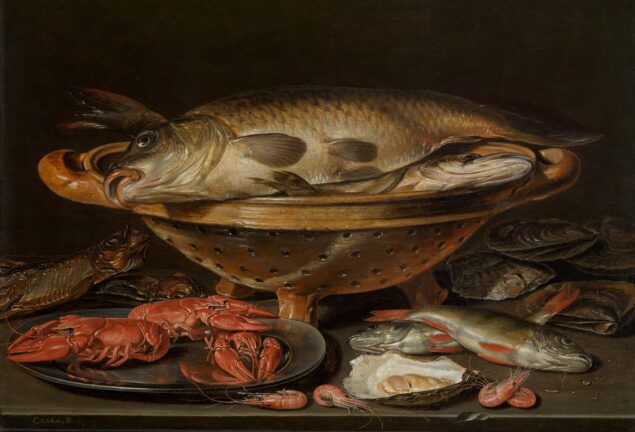 The turbulent events of the sixteenth and seventeenth centuries, with the Reformation, Iconoclasm, and Counter-Reformation, spurred the emergence of a new art market that further disseminated Flemish art around the world. The enormous output of Peter Paul Rubens and his followers had enormous international appeal, while the influence of Anthony van Dyck in England is well known. Additionally, many paintings were made for export to the far-flung territories of the Spanish empire, while reproductive prints further disseminated compositions that originated in Flanders. In recent years, the upsurge of interest in art by women has propelled two seventeenth-century female artists from the Southern Netherlands into the international limelight: Clara Peeters and Michaelina Wautier. 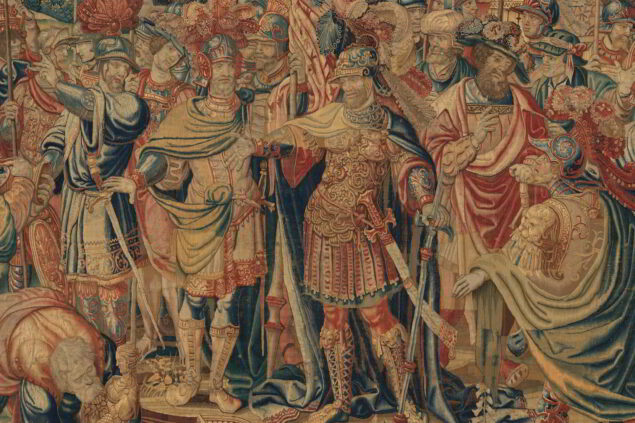 Design by Pieter Coecke van Aelst and woven under the direction of Willem de Kempeneer, Agamemnon musters the Greek troops at Aulis (detail) from the “Story of Iphigenia”, 1535-48
Metropolitan Museum of Art, New York

Although paintings are the most conspicuous Flemish artworks in museums and exhibitions today, they were certainly not the main export product, a role occupied for centuries by the precious tapestries made in the region. Despite their art historical significance, we rarely see permanent museum displays or exhibitions featuring tapestries due to their fragile, highly light-sensitive materials and often enormous size. Other delicate art forms, such as illuminated manuscripts and early prints, were also exported on a large scale. In recent decades, scholars have thoroughly researched the Flemish production of prints from the period 1550–1650. Even so, most exhibitions tend to focus on the oeuvres of major players such as Pieter Bruegel or Rubens. The enormous global impact of these prints, as well as the work of lesser-known figures, remains the subject of ongoing research.

Sculpture from the Low Countries also commanded great international interest in the early modern period, ranging from royal commissions to the export of religious sculpture in bulk to Scandinavia and Eastern and Southern Europe. Workshops in Brussels, Mechelen and Antwerp produced items for export that can still be found in churches in Sweden, Germany, and Iberia. For many years, museums took a particular interest in wooden – often polychromed – retables and statues. In recent years, interest has shifted to stone, especially the production and export of alabaster sculptures. Even before 1550, Flemish sculptors specialized in what was called the new “Antique” style. This Flemish Renaissance greatly influenced the introduction of Renaissance forms in architecture and sculpture in northern Europe. Because this art consists largely of monumental structures and ensembles preserved in situ, showing it to the public presents a particular challenge. However, a major retrospective on the work of the Antwerp sculptor Artus Quellinus is scheduled for 2024 – at the Rijksmuseum and the Royal Palace in Amsterdam. 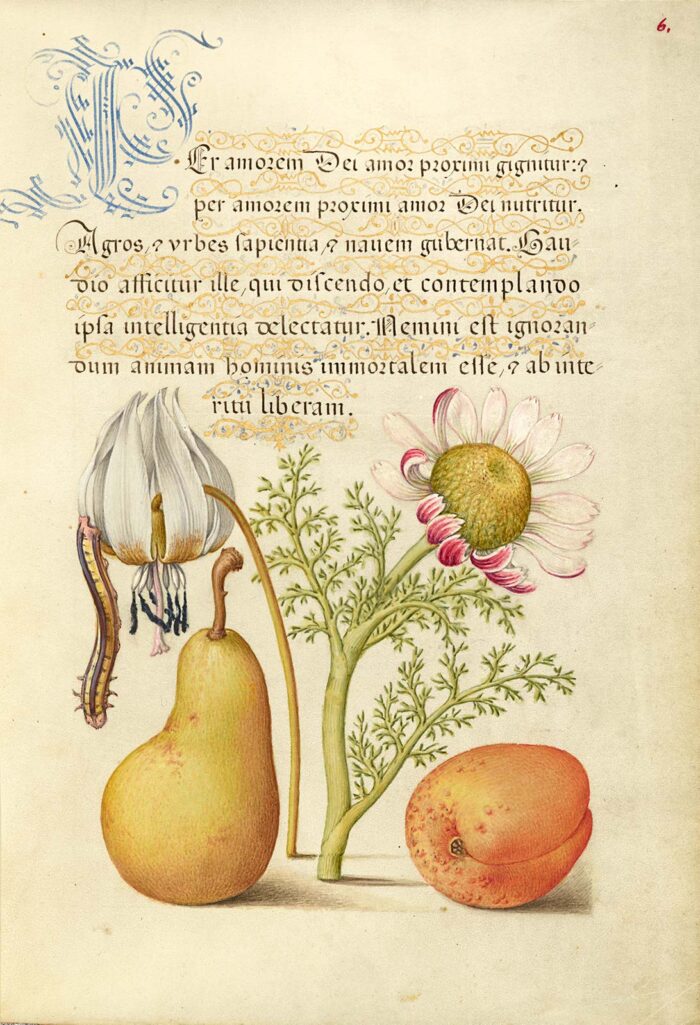 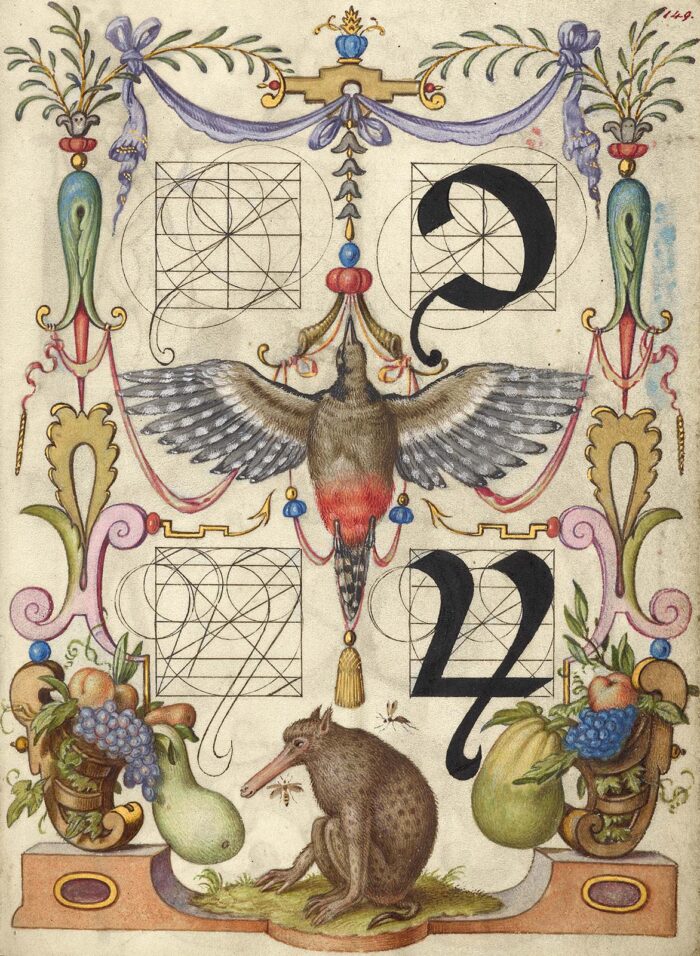 The historiography of Flemish art is inextricable from the complicated geopolitics of Flanders itself. After Belgium achieved independent statehood in 1830, the formation of a national artistic canon, expressed in literature, history painting, and the founding of museums, assisted in the project of national identity formation—a project that remains ongoing in debates about Flemish autonomy today. The long history of political (mis-)use of Flemish artistic patrimony poses complications for any attempt to craft a canon or master narrative around this material today. As the varied approaches included in CODART 24 will make clear, the canon of Flemish art remains of necessity capacious and ever-changing.