In a press release Emilie Gordenker said: ‘After 12 wonderful years at the Mauritshuis, it is time for a new challenge. I am absolutely thrilled to move to the Van Gogh Museum. It will be an honor to lead such a successful museum and I look forward to build on that success in the future. The Mauritshuis, its collection, its building and its staff will always have a special place in my heart.’” 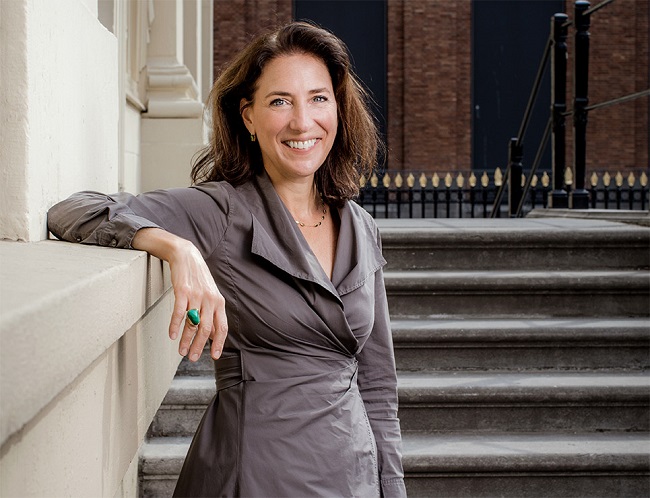 Emilie Gordenker is a member of CODART since 2004 (Photo: Mauritshuis)

During the twelve years Emilie Gordenker was Director of the Mauritshuis she led the acquisition of fifteen new works for the collection, such as the important flower still life by Roelant Savery, a history painting by Pieter Lastman, Rembrandt’s most influential teacher, and an extremely rare genre painting by Willem Buytewech. She also initiated digital projects such as ‘Meet Vermeer’, in cooperation with Google Arts & Culture. Yesterday Gordenker opened the exhibition: Nicoleas Maes – Rembrandt’s Versatile Pupil.

As of 1 January 2020, Renée Jongejan, being the sole director under the articles of association, will be Acting Director of the Mauritshuis until Emilie Gordenker’s successor has been appointed.