We are proud to announce that on 22 May, Hanna Benesz, Curator of Early Netherlandish and Flemish Painting at the National Museum in Warsaw was appointed Knight in the Order of Orange-Nassau for her substantial contributions to the field of Dutch art history in Poland. In honoring her, His Excellency Ron van Dartel, the Dutch Ambassador in Warsaw, praised Hanna Benesz for ‘opening the Dutch paintings collection in Warsaw to the world, and by doing so, contributing to the promotion of Dutch Cultural heritage abroad’. The ceremony took place in the Royal Theater at Łazienki Park during the second day of the CODART TWINTIG congress in Warsaw.

Hanna Benesz has been working for the National Museum in Warsaw since 1975. Over the years she curated and cooperated on many exhibitions including two exhibitions in Japan in 1992-93 and 1997-98, as well as various exhibitions in the National Museum, among them Rubens’s “Deposition” from the Hermitage and The iconography of Passion (2000), Transalpinum (2004), Rubens, van Dyck, Jordaens, (2007), and Flemish paintings by Rubens, van Dyck and Jordaens (1608-78) in 2008.

Hanna Benesz has been a CODART member since 1998. For an interview with Hanna Benesz by Ruud Priem, please see the 2008 article in our eZine. 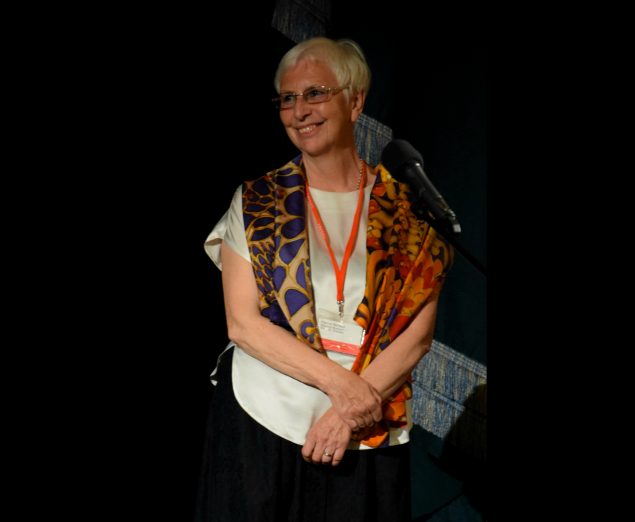 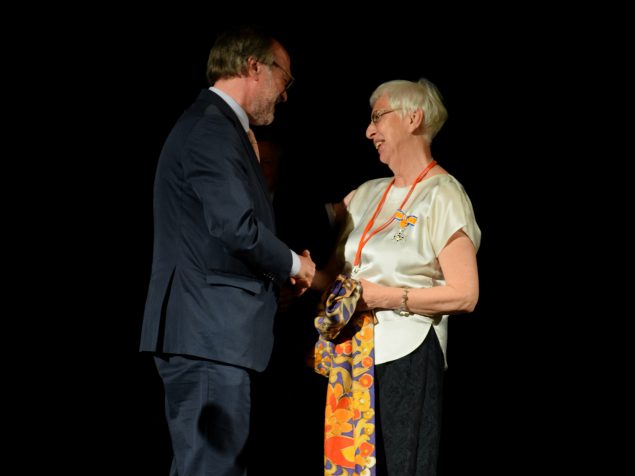