The Frans Hals Museum appointed Lidewij de Koekkoek as Managing Director. De Koekkoek will succeed the outgoing Managing Director, Ann Demeester, as of 1 March, 2022. Demeester is leaving the museum to assume the position of Director of the Kunsthaus Zurich. 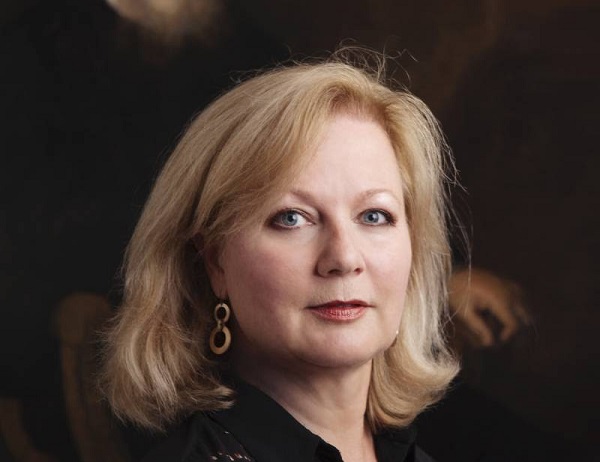 Lidewij de Koekkoek has been the director of the Rembrandt House Museum since 2016, where she charted a new artistic course with a focus on Rembrandt, the artist and the man.  She studied Art History at Leiden University and pursued an Executive Leadership Program for Museum Leaders at the Getty Leadership Institute in Los Angeles. Prior to joining the Rembrandt House Museum in 2016, she was director of the Stedelijk Museum Alkmaar, and has worked at the Dutch Textile Museum in Tilburg, the Netherlands Architecture Institute (NAi) in Rotterdam and for Dordrecht council. De Koekkoek has been a member of CODART since 2016.