Mirjam Moll, director of the Dutch Museums Association (Museumvereniging), passed away suddenly on Tuesday, 16 March. She was 54 years old.

Mirjam Moll started at the Museums Association, a trade association of over 400 museums in the Netherlands, in 2010 and became its director in August 2019.

In the past months, Moll could often be seen in Dutch news speaking on behalf of museums that are severely affected by the effects of the corona crisis. She made a plea for a good support package for the entire cultural sector, as well as a safe reopening of museums. 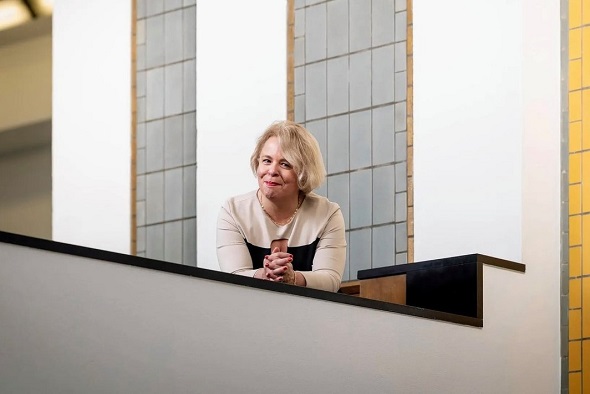 Mirjam Moll’s passing is a true loss for the Dutch museum sector. We wish to extend our condolences and sympathy to her family and colleagues at the Museums Association.