As director of the ICN he was instrumental in the founding of CODART. In 1997 Gary Schwartz approached Rik Vos with the idea of forming an international network for curators of Dutch and Flemish art. According to Schwartz, Rik Vos immediately understood the importance of the idea and lent the full support of the ICN to the founding of CODART. For the first decade of its existence, CODART was housed in the ICN offices in Amsterdam. 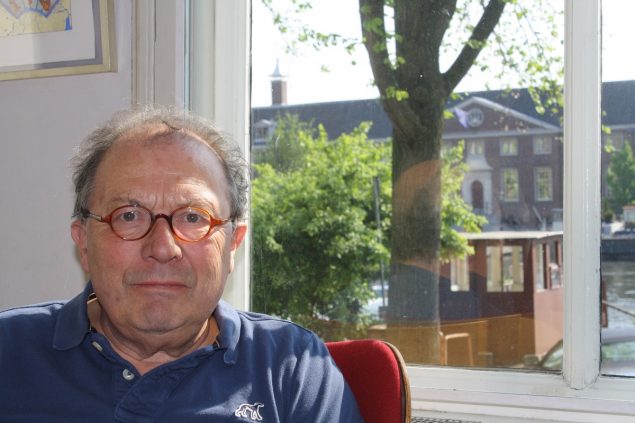