A new account of painting in early modern England centered on the art and legacy of Anthony van Dyck has recently been published by Adam Eaker, associate curator in the department of European paintings at the Metropolitan Museum of Art.

Recovering the often surprising responses of both writers and painters to Van Dyck’s portraits, this book provides an alternative perspective on English art’s historical self-consciousness. Built around a series of close readings of artworks and texts ranging from poems and plays to early biographies and studio gossip, it traces the reception of Van Dyck’s art on the part of artists like Mary Beale, William Hogarth, and Richard and Maria Cosway to bestow a historical specificity on the frequent claim that Van Dyck founded an English school of portraiture. 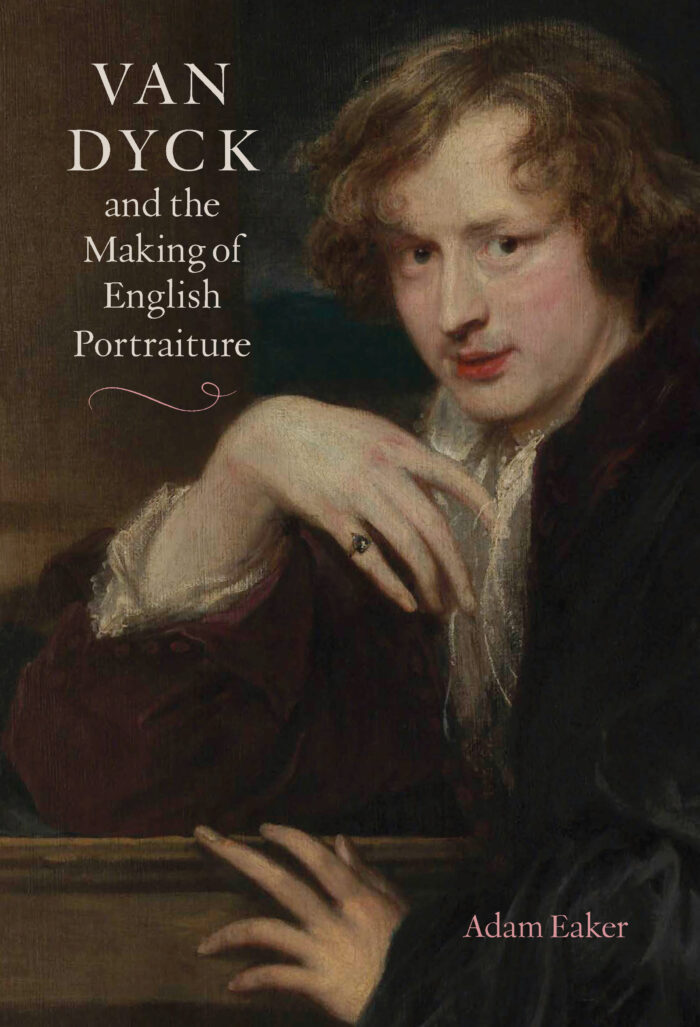