The latest issue of Oud Holland (133-1) includes an article by Hanna Klarenbeek on the artist Thérèse Schwartze (1851-1918), one of the few Dutch women to break through nineteenth-century Paris. The issue also focuses on a recently retrieved group of drawings and letters by Jan Toorop (1858-1928).

Peter Paul Rubens included several black figures in his paintings, in mythological and Christian scenes in particular. Teresa Esposito’s article argues that Rubens’ depiction of black Ethiopians might include symbolic references to alchemy and other scientific disciplines of his time.

The ‘fire wagon’ is a fascinating but neglected motif in Flemish and Brabantine art of the fifteenth and sixteenth centuries. Tamara Dominici’s article shows the meaning and use of this curious object. It describes a portable brazier with heated coals on four wheels that was easy to move from one place to another.

Tamara Dominici
A firepan on wheels: The mobile brazier in Flanders and Brabant in the fifteenth and sixteenth centuries 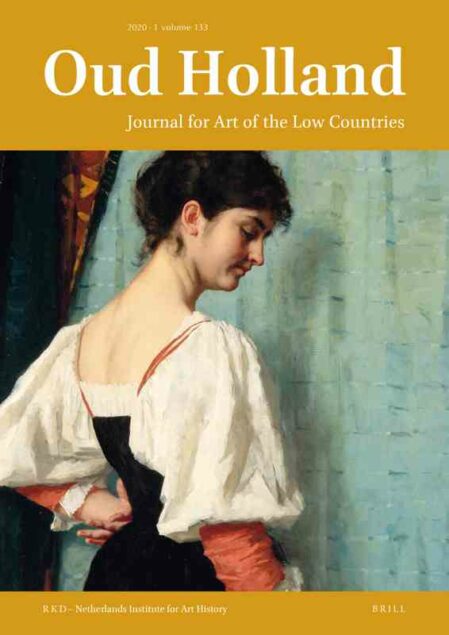 The oldest surviving art-historical journal in the world is a Dutch periodical. Oud Holland began life in 1883 with articles on art from the Middle Ages, the Renaissance period as well as the seventeenth century. With its numerous groundbreaking contributions – from important archival finds to major art-historical discoveries – Oud Holland has established an impressive reputation for itself. For subscriptions see the Oud Holland website.