Leen Kelchtermans and Katharina Van Cauteren found new archival documents that expose Jacques Jordaens’ strong bond with The Hague and Voorburg. They also reveal new insights about the oeuvre of the Antwerp born artist, and identify the sitters of Jordaens’ striking group portrait from ca. 1654 (Hermitage).

Legal historians Dave De ruysscher and Cornelis M. in ’t Veld re-examine Rembrandt’s insolvency. Unlike previous research, they argue that the legal dealings of the artist did not go beyond the norms for his day. In fact, he was well aware of the rules and laws of the time.

Eric Bielen reveals new biographical information about Hendrick De Somer. The painter was born in Lokeren but moved to Naples for his artistic career. In the context of these archival finds, a rediscovered painting by De Somer is brought to the fore.

Erik Bielen – Contribution to the biography of Hendrick De Somer (1602-after 1655): A seventeenth-century Neapolitan painter from Lokeren

Leen Kelchtermans & Katharina Van Cauteren – Jacques Jordaens as family man: New information about the painter and his family in The Hague 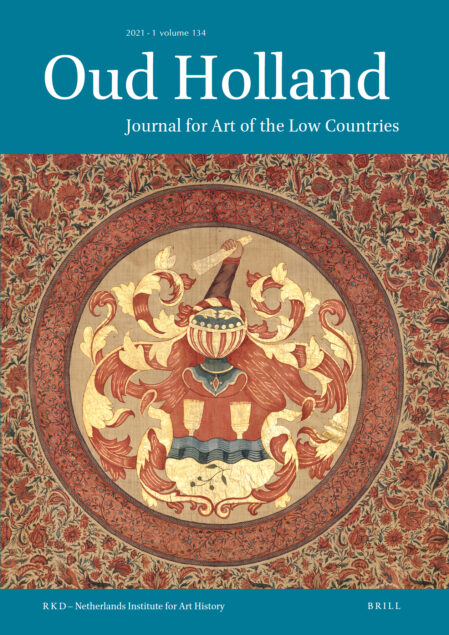