Technical and art-historical research on a group painting from 1635 in the Royal Museum of Fine Arts in Antwerp has resulted in the discovery of the identity of the sitters. The first article of Oud Holland (133-2) reveals the outcome and presents the sitters as the Delft doctor Cornelis van der Heijde and his family.

The second article reconsiders the life and oeuvre of the remarkable artist Leendert van Beijeren (1619-1648). He appears to be an important pupil of Rembrandt, with his own style of monumental figures. However, he died already at the age of 29 years.

‘Selling paintings to Sweden’ discusses the contents of four unpublished letters by the painter Toussaint Gelton (ca. 1630-1680) to a Swedish count. This correspondence provides a rare insight into the relationship between a painter and his powerful patron.

The final article considers the WIC’s lavishly crafted gold box from 1749 within the framework of the Dutch-African gold trade in the seventeenth and eighteenth centuries. It concludes that the discourse between haptic and optic sensory responses could have provoked conflicting narratives for the owner, Willem IV. 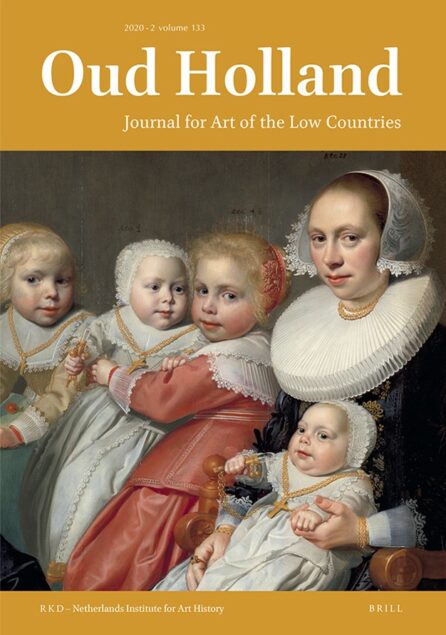