A new book has appeared about Adriaen van de Velde (1636-1672) and the five Passion scenes he painted for the Amsterdam attic church Het Hart in 1664. After a long journey, the series finally returned to the church for which it was painted in 2016. This former place of worship, together with the canal house beneath, is known today as Museum Our Lord in the Attic (Museum Ons’ Lieve Heer op Solder). The book is authored by Robert Schillemans, former curator of the museum and member of CODART from 1999 to 2021.

Relatively much is known about the Passion scenes. Not only that Van de Velde is the painter, but also that the spiritual virgin Sybilla Fonteijn paid 250 guilders for it, and that she donated the cycle to the priest of the church, Petrus Parmentier, who then had the works hung in the attics of a canal house that had been converted into a house church. Nevertheless, there is more to discover about the cycle. 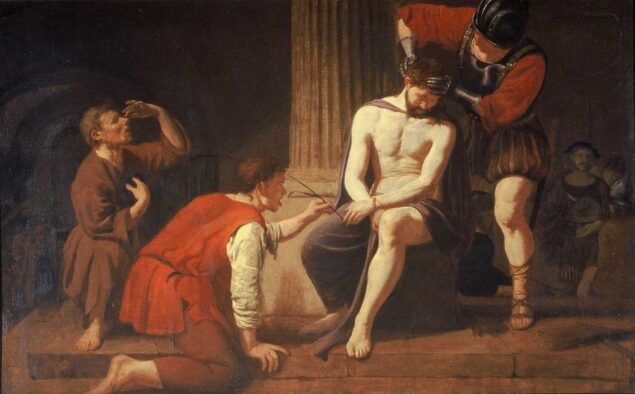 Compared to the rest of his oeuvre, Van de Velde’s religious work seems only of minor importance. He was first and foremost a painter of arcadian landscapes with staffage of cattle and herdsmen. At the 2016 exhibition Adriaen van de Velde ― Master of the Dutch Landscape, held at the Amsterdam Rijksmuseum and the London Dulwich Picture Gallery, his art was represented by some sixty paintings and drawings. Only four of these paintings showed a religious subject and his Passion Series was only mentioned in passing. This new book features this underexposed series as its main object.

See the publisher’s website for more information and a table of contents. 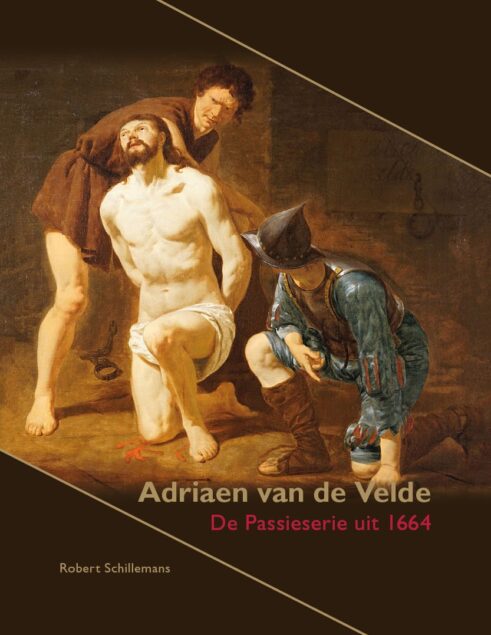