Dan Ewing
“Jan de Beer’s Lifetime Reputation and Posthumous Fate”
Jan de Beer’s important lifetime reputation is reconstructed by examining archival sources and the artist’s work for the Antwerp guild and church, while partial explanations for his later disappearance from the historical record are provided by analyzing early literary sources.

Larry Silver
“Massys and Money: The Tax Collectors Rediscovered”
The late-career original picture by Quinten Massys, much replicated and adapted in later copies, the Tax Collectors (ca. 1525–30; now in the Liechtenstein Collection, Vaduz) has been rediscovered and is analyzed here.

Margaret Sullivan
“Peasant and Nestrobber: Bruegel as Witness of His Times”
This study identifies Bruegel’s source for his enigmatic painting, Peasant and Nestrobber as the 36th chapter of Sebastian Brant’s Narrenschiff and relates it to the language being used in the religious struggles that were embroiling the Low Countries.

About the Journal of Historians of Netherlandish Art

The next formal deadline for submission of articles is August 1, 2015 (for publication in 2016 or 2017), although authors are encouraged to submit at any time. 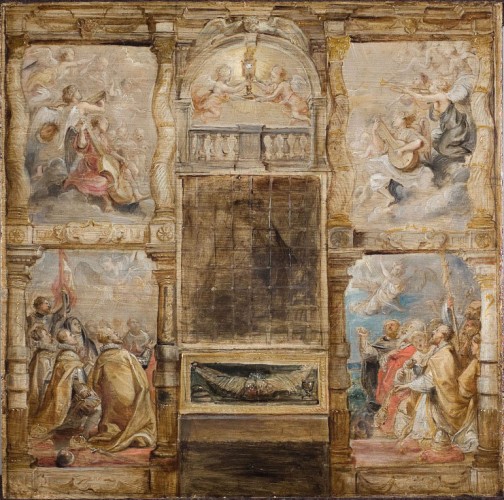