Earlier this month, M Leuven announced the acquisition of Man of Sorrows from the studio of Dieric Bouts. The panel, painted around 1470, was acquired at an auction in New York.

Dieric Bouts introduced a number of devotional icon-compositions, of which the Man of Sorrows is a good example. These compositions were often copied, both in his own studio and later also by his son Albrecht Bouts and followers. Dendrochronological research has revealed that the panel dates from about 1470. This coincides with the final period in which Dieric Bouts was active and supports the attribution to his studio. Various specialists on the work of Bouts, such as Till Holger Borchert and Valentine Henderickx, have inspected the work and confirmed that the panel is one of the oldest and most interesting in this from Bouts’ studio.

In the spring of 2020, The Last Supper and the Martyrdom of St Erasmus, masterworks by Dieric Bouts, will be on display in the renovated St Peter’s Church. The newly acquired Man of Sorrows will then be presented at M Leuven. In 2023, M is planning a large-scale retrospective on Bouts as the core of a city festival in Leuven. 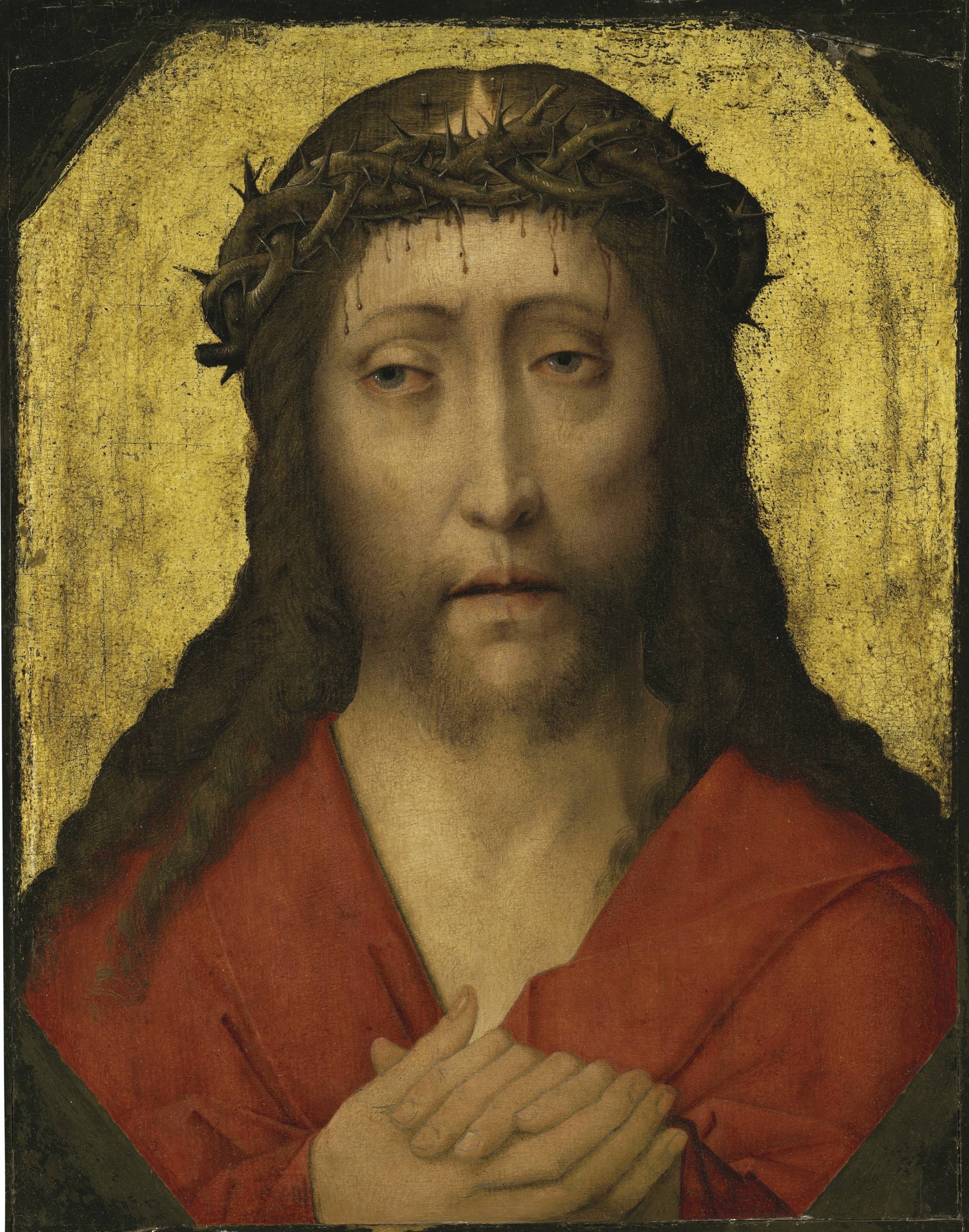